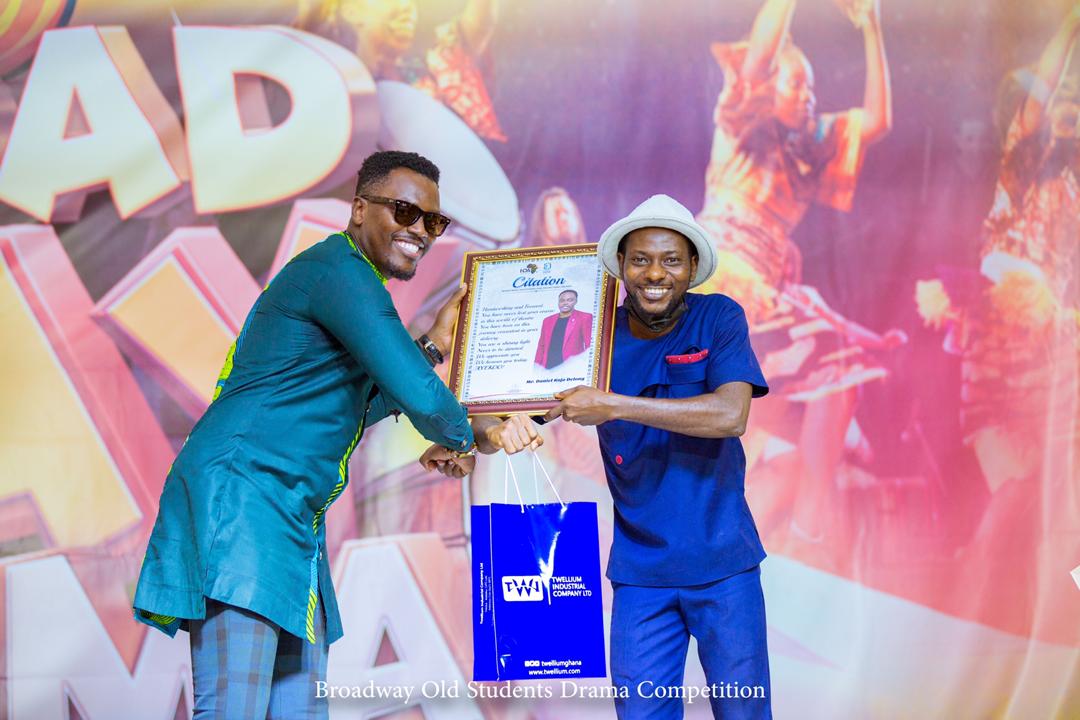 The 2020 Planet Broadway Drama festival old students edition came off on Friday 20th November at the Osu Ebenezer Presby Church Hall in Osu, Accra. The event brought together old students from twelve Senior High Schools across the country with Odorgonno Old Students Association, in the Accra Region emerging as winners for the competition. 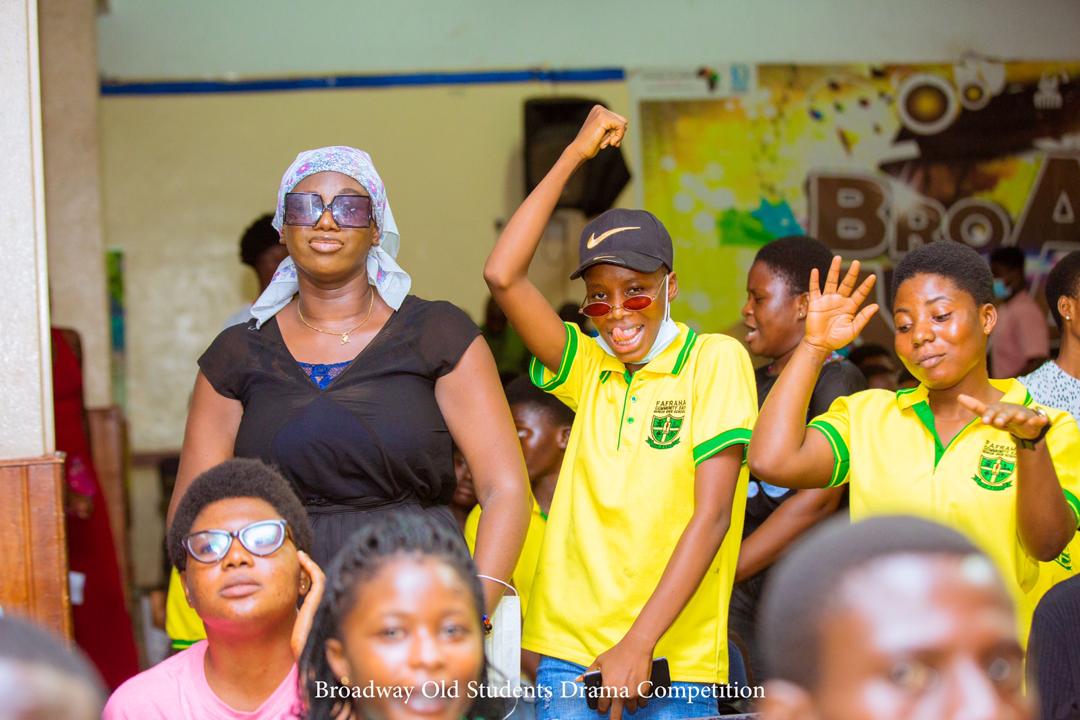 The goal of this year’s competition was to promote theatre arts amongst the youth and general public in Ghana. The schools who participated in the competition were given the opportunity to unearth their talents with their own story. Ossa came first with their outstanding performance which threw more light on unity that aims to promote peaceful coexistence among Ghanaians towards the upcoming elections on December 7. 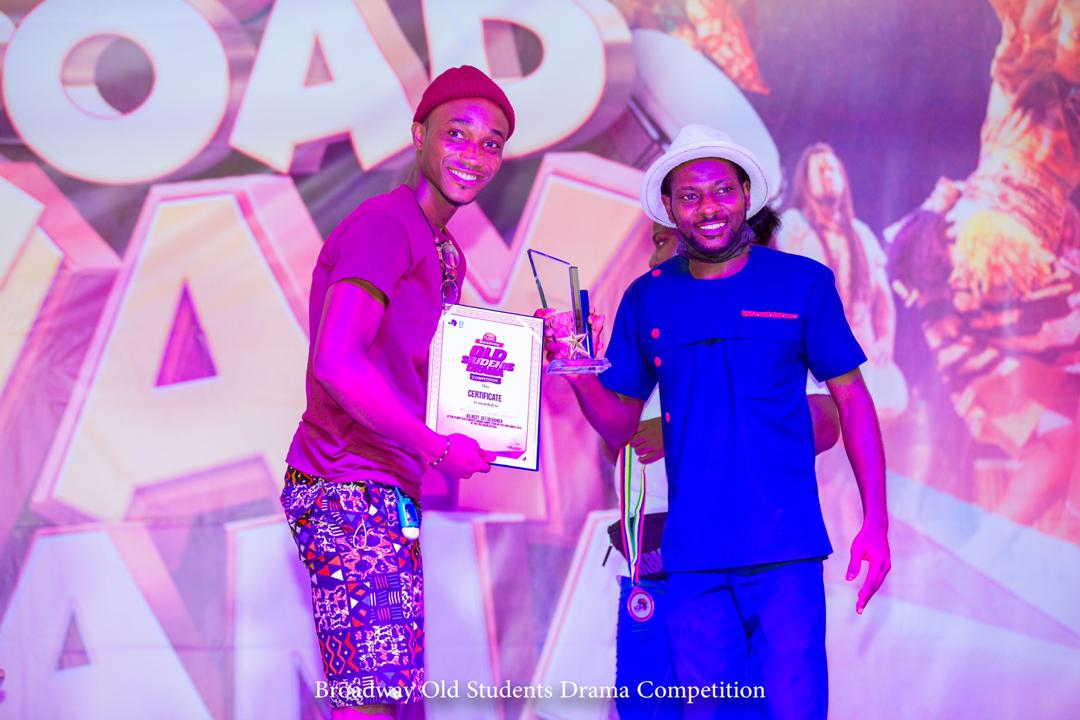 As part of the Beyond the Return initiative by the Ghana Tourism Authority, our theatre is one aspect that obviously has the potential to link the Diaspora to Ghana. As part of the Pillars unveiled for the Beyond The Return which is a follow up of the Year of Return, one of them is celebrate Ghana and it has the potential of unearthing talents amongst both the Senior High and Tertiary levels thereby entrenching the tenets of our cultural heritage in them, as noted by Speakers at the event.

Ambassador Prince Kojo Hilton, Mr. Daniel Kojo Delong and other top theatre practitioners were present at the event and they urged all the competitors to take theatre industry seriously because there is a great future for Ghana’s theatre. Some theatre practitioners were also honored at the event. The organizers will like to take this opportunity to thank their sponsors and media partners including Twellium Industrial Company, Lexta Ghana Limited producers of Yazz products, Ceejay Multimedia, inside high mag, DDP outdoor Ltd, effect media, High School Plug, Dromotion Pictures and Gud Africa TV.