The Ghana Journalist Association (GJA) on Tuesday received a cheque for GH¢20,000.00 from the Ghana Tourism Authority (GTA) to support the 24th GJA awards as part of events marking the Association’s 70th anniversary. 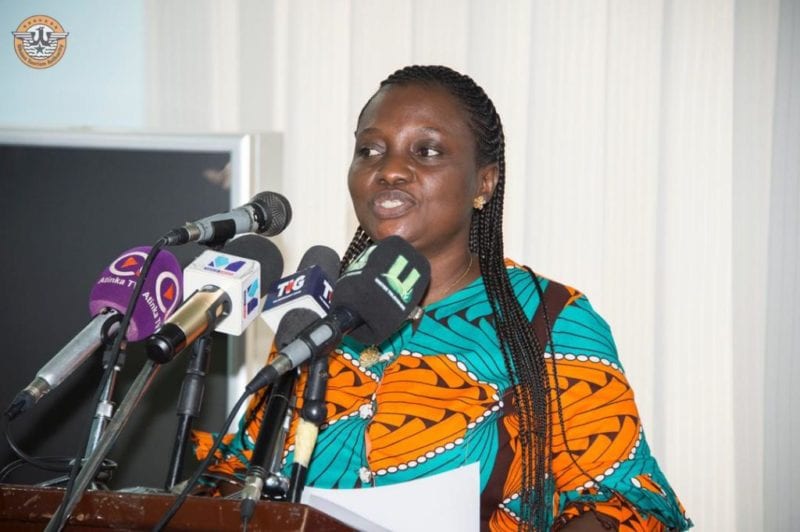 The awards recognise Journalists and appreciate them for their efforts and to encourage them to do more. 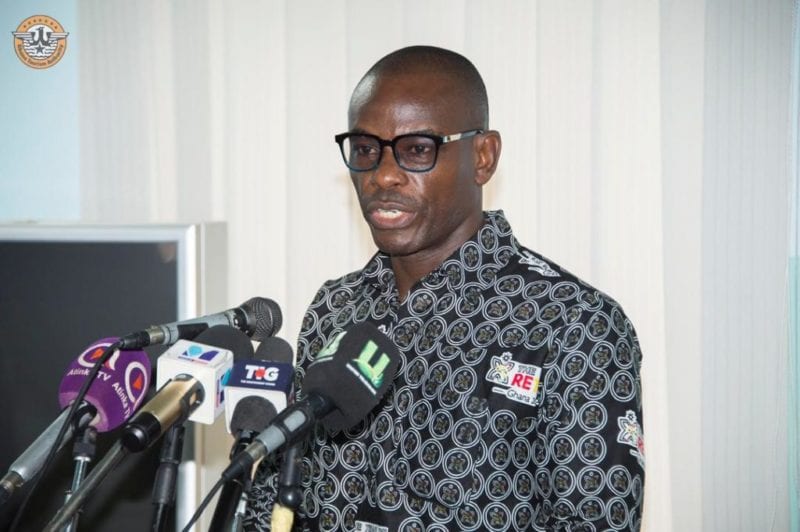 Mr Jones Nelson, Chief Corporate Affairs Officer, GTA, who presented the cheque, said the Authority had a long-standing relationship with the GJA and appreciated its efforts in promoting Tourism in the country and across the borders.

He said the GJA had rendered support to the Authority thus the need for the support package.

The domestic tourism awards would be in two categories; Tourism Writer of the year for electronic media and Tourism Writer for the print media with each receiving GH¢10,000.00. 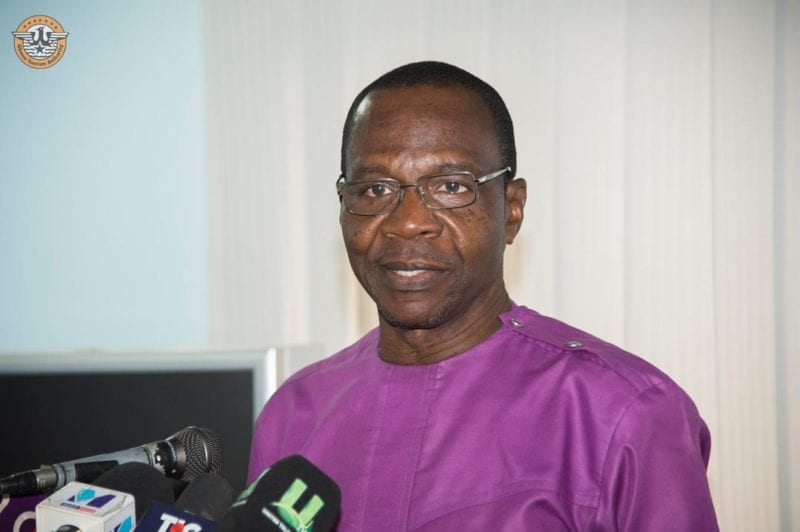 Mr Affail Monney, the President of GJA, said the support was an affirmation that the Authority believed in the media and its efforts to scale up development in the country.

He appreciated the GTA for the sponsorship and called for continuous support to motivate journalist to do more.