Photos: Remains of an unknown enslaved African from Barbados reburied at Assin Manso 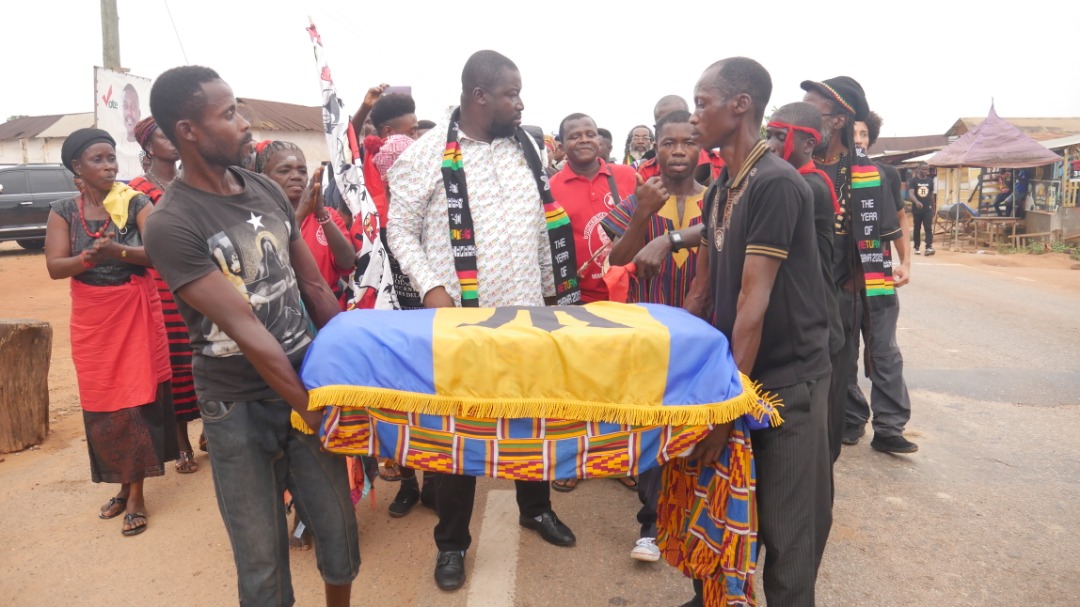 The Prime Minister,  who arrived on Thursday would be in the country for three days and would hold bilateral discussions with the President. 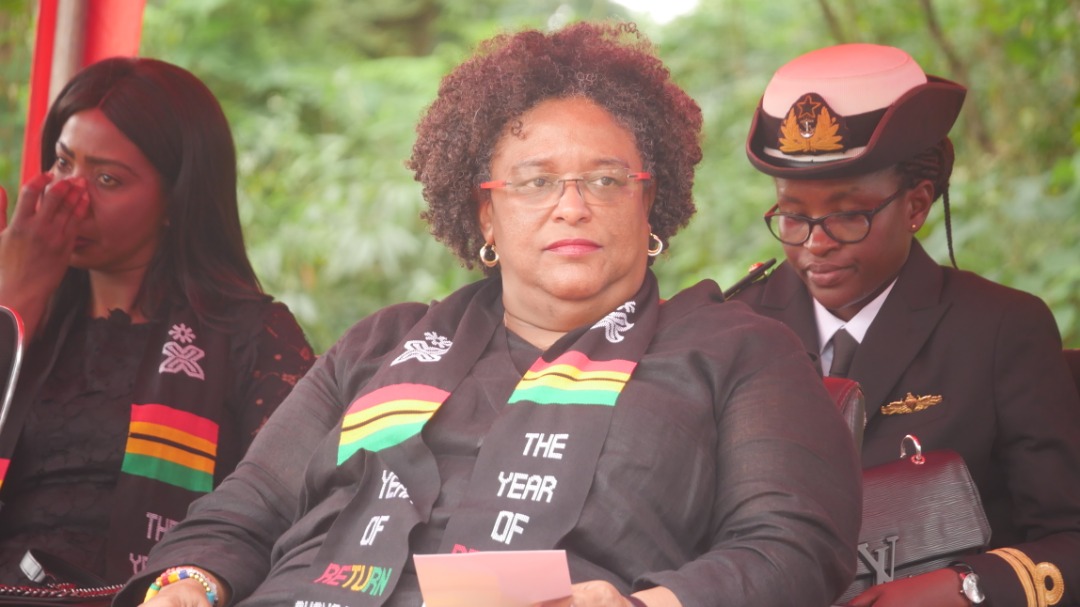 Prime Minister Mia Mottley and her business delegation will meet President Akufo Addo as well as tour Kwame Nkrumah Memorial Park. The trip is to deepen ties between the two countries.

Prime Minister Mottley will also participate in the Damba Festival to be held in Yendi over the weekend. 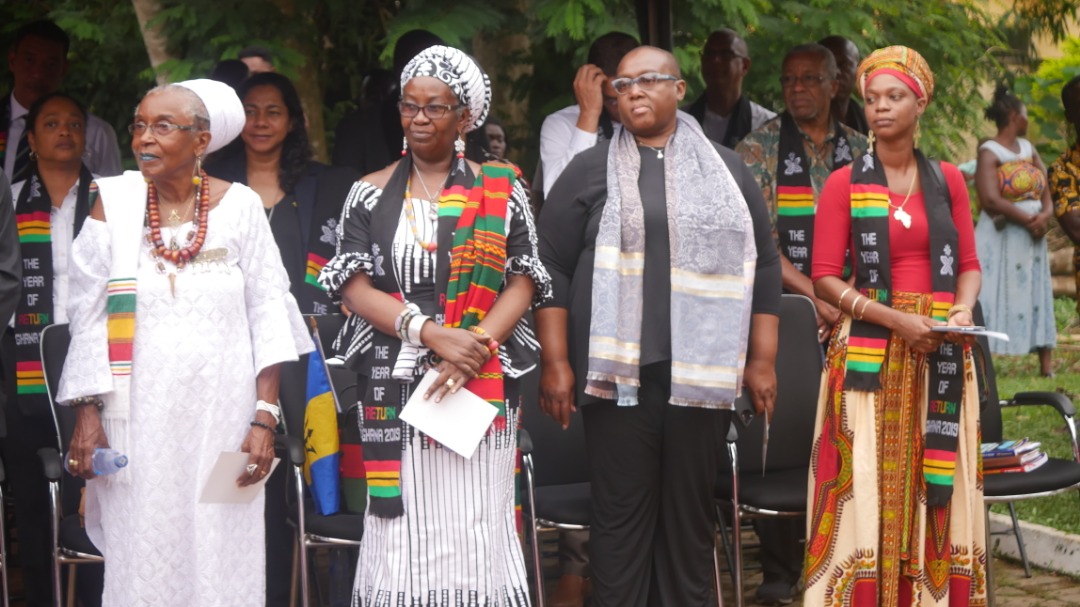 June 8, 2020/1606
Ghanaians and Diasporans Come Together to Remember George Floyd in Memorial Service
Near me
40