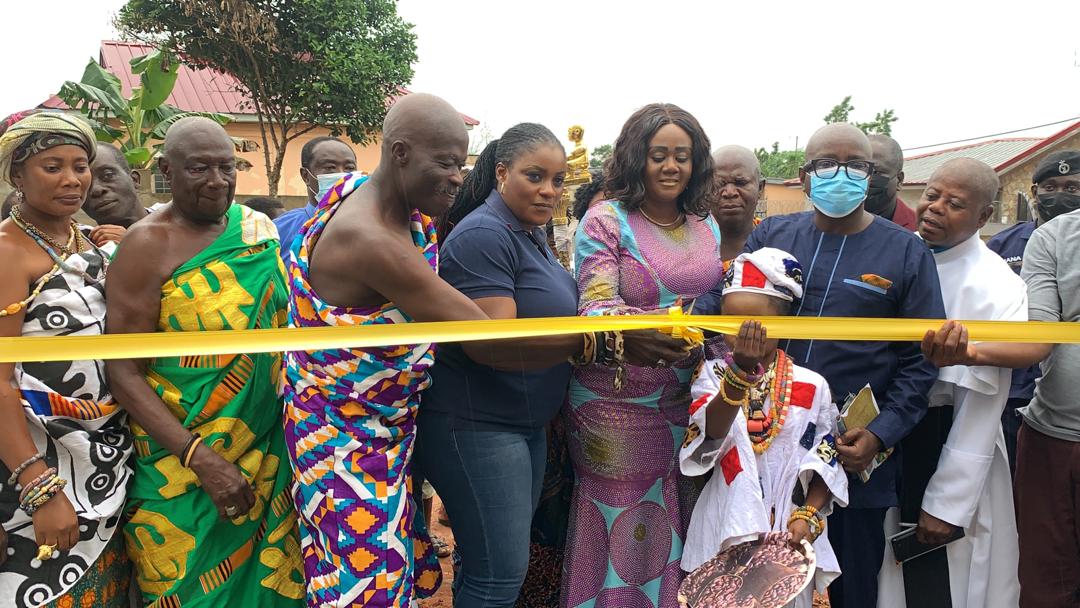 The Minister of Tourism, Arts and Culture, Hon. Mrs. Barbara Oteng–Gyasi has commissioned upgraded facilities at the Tetteh Quarshie Cocoa Farm and Exhibition Centre in Mampong – Akuapim in the Eastern Region.

The project which is funded by the Tourism Development Fund is part of the Ghana Tourism Authority’s projects under the auspices of the Ministry of Tourism, Arts and Culture to enhance tourist sites across the Country.

According to Mrs. Oteng-Gyasi, the Tetteh Quarshie Cocoa Farm serves as a centre to highlight cocoa’s strategic position in the economy of Ghana. 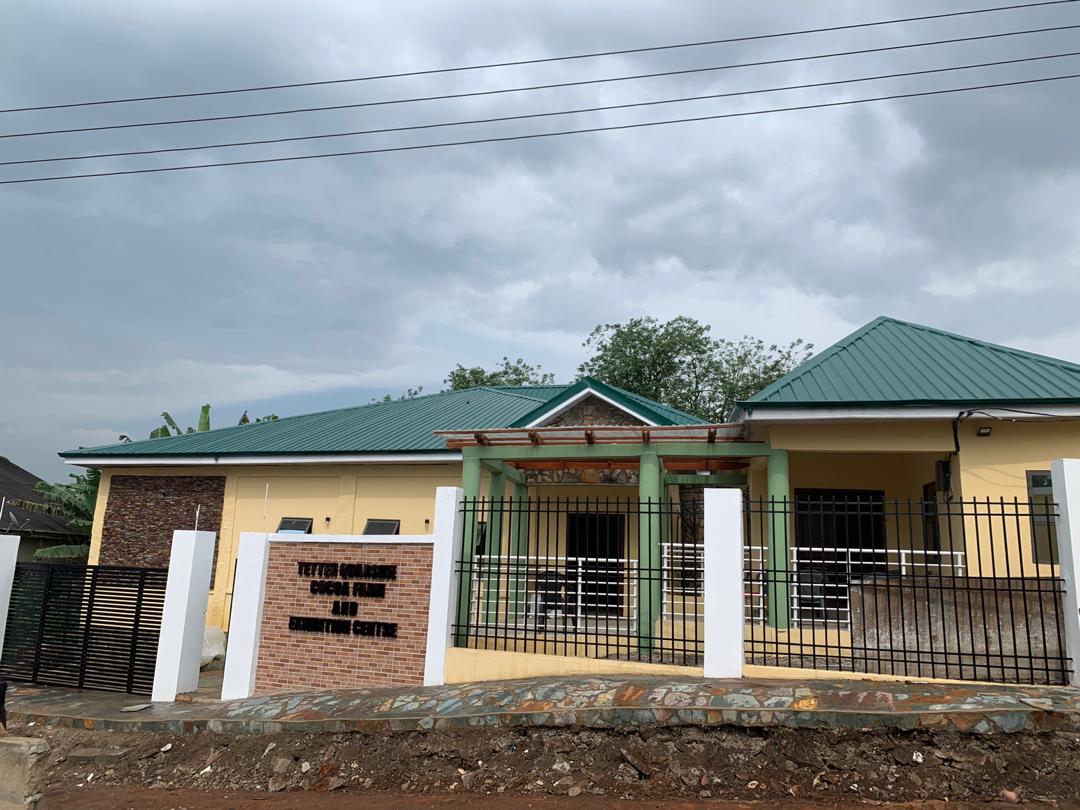 “The Ministry of Tourism, Arts and Culture has always considered cocoa and the story around it as a veritable tourism product and working through the Ghana Tourism Authority has collaborated closely with the Ghana Cocoa Board, the Cocoa Processing Company and the Produce Buying Company to institutionalize the National Chocolate Day on February 14 to  promote the consumption of cocoa and cocoa based products with great success. We have also mainstreamed tours to cocoa establishments like Cocoa Research Institute of Ghana, Tafo and the Cocoa Processing Company, Tema on the domestic tourism circuit”. She added..

With regards to the refurbishment, the Minister said, the Receptive facility has an audiovisual room for showing orientation videos on various aspects of cocoa. It also has exhibition spaces where different thematic presentations can be mounted to enhance the interpretation of the cocoa story. “The Farm is expected to feature prominently in the renewed projection of cocoa as a national asset and the broader dissemination of information about the crop and its contribution to Ghana” she reiterated.

She further urged the site managers to make regular maintenance and commit to customer satisfaction; a defining hallmark of a visit to the Tetteh Quarshie Cocoa Farm.

The Chief Executive Officer of GTA, Mr. Akwasi Agyeman said it is the Authority’s mandate to promote and market tourism in Ghana, hence “upgrading our tourist sites to enhance the quality of visitor experience will sustain tourist interest and boost visitor traffic to tourist sites in the country”.

“The Tetteh Quarshie Cocoa Farm and Exhibition Centre is one of many such upgrades at various stages of completion across the country including Gwollu, Gushegu, Kintampo, Bonwire, Axim, Beyin, Bunso, Anomabu, Jamestown and Tafi Atome”. He added.

Hon. Barima Awuah Sarpong Asiedu – Larbi, Municipal Chief Executive, Akuapem North Municipal Assembly, expressed his immense gratitude to the GTA for the upgraded facilities at the Tetteh Quarshie Cocoa Farm as it will boost tourism as well as create employment within the municipality.

According to him, “the upgraded Receptive facility at the Tetteh Quarshie Cocoa Farm and Exhibition Centre would honour the memory of Tetteh Quarshie who is credited with being the first person to bring cocoa to Ghana”

The Tetteh Quarshie Cocoa Farm is a 0.38 hectres farm which was nurtured from original cocoa seeds from Fernando Po Island, off the coast of Equatorial Guinea in 1879 by Tetteh Quarshie. It is located at Mampong in the Akwapim North District of the Eastern Region.

The farm was replanted in 1960 but a few of the original trees planted remain till date on the farm. Later other cocoa farms were established spreading cocoa to the far reaches of the country and subsequently making the Gold Coast and later Ghana a global power house in cocoa production.

The Tetteh Quarshie Cocoa Farm and Exhibition Centre project include the following facilities;