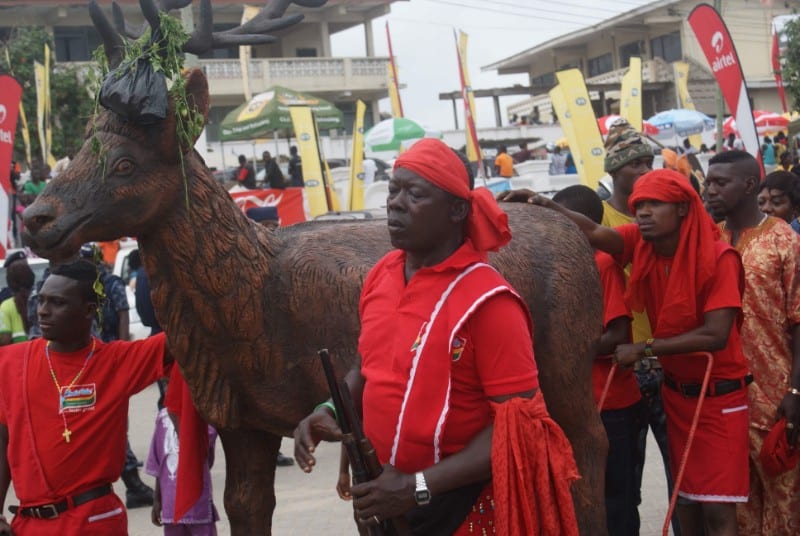 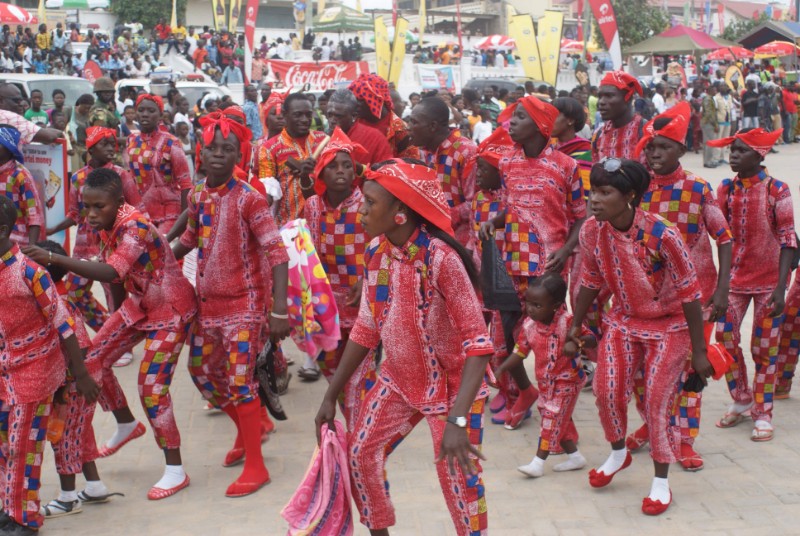 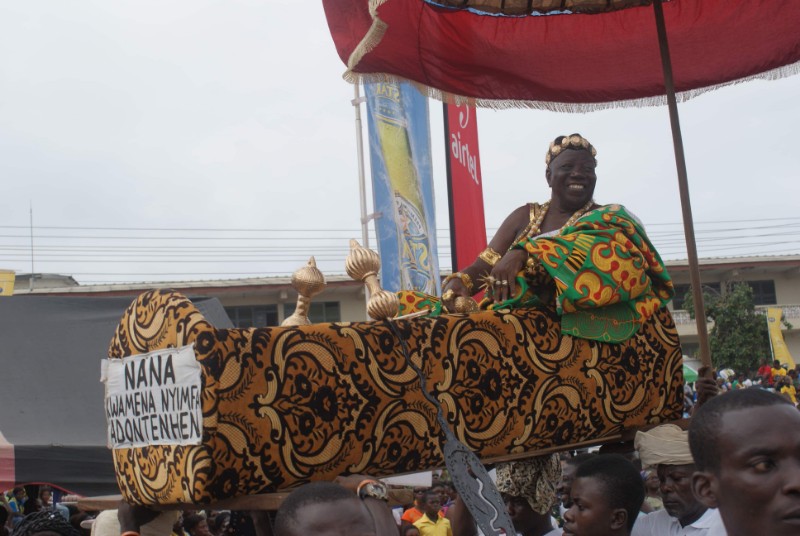 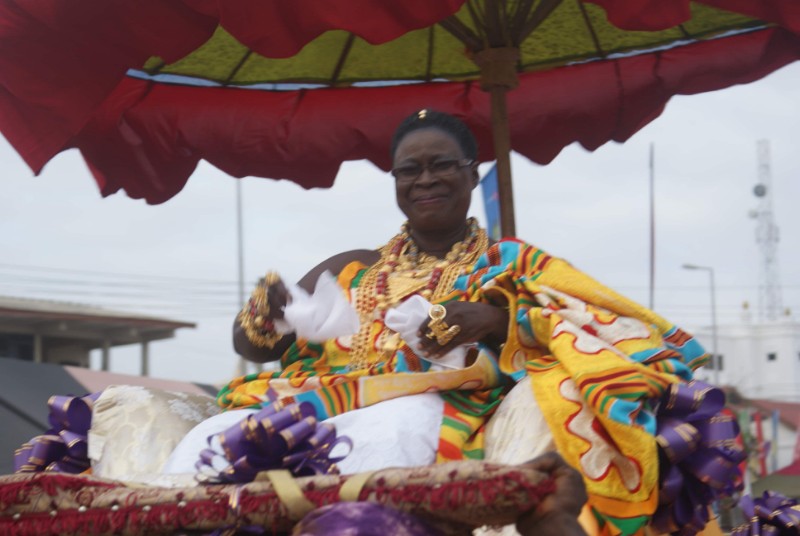 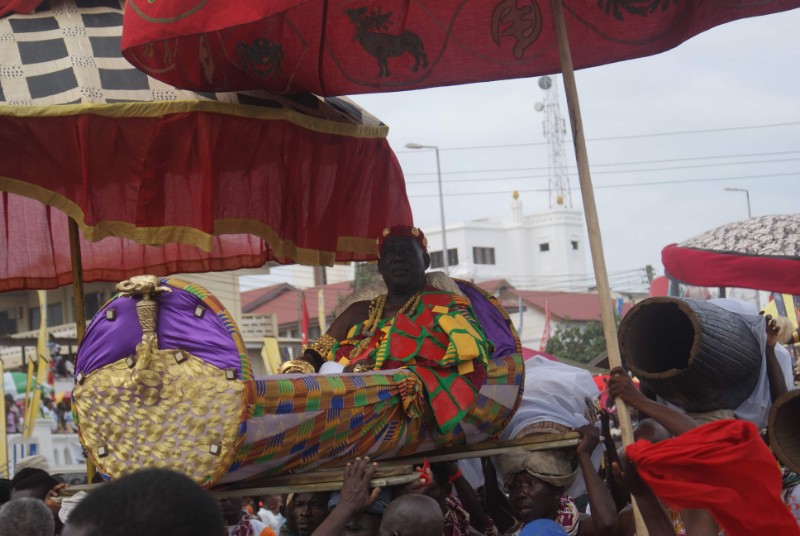 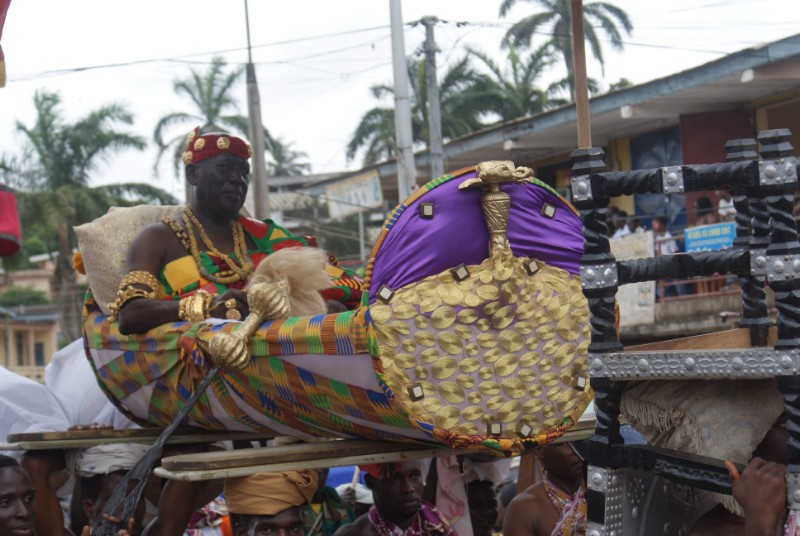 The most attractive aspects of Ghanaian cultural life are that of the colourful traditional festivals and durbars which are frequently held in all part of the country.

Festivals reveal some common features, during these festivals; the people remember there past leaders and pray for help and protection. Festivals are also held in order to purify the whole state so that the people can enter the New Year with confidence and hope.

Fetu Afahye is being celebrated by the people of Oguaa or Cape Coast Traditional Area in the Central Region is named after the 17th Century Fetu or Effutu kingdom which is located 19 kilometres inland of Cape Coast. This festival starts on the 1st of September every year, features of this festival is the state purification rites which includes the paramount Chief’s Yam festival and is observed in the form of offering mashed yams to the gods.

The festival is very colourful and it’s like a grand festival there is a processing of chiefs, drumming, dancing and firing of musketry but this is uniqueness in the traditional attire of the various warrior groups and the slaughtering o a cow in public for the 77 gods of Oguaa (Cape Coast).

There is also a display of traditional priests and priestesses on Monday night, which attracts large crowd mainly the youth and thousands of people including foreigners from all over the country travel to witness the festival. This festival has effect of creating in the people a feeling of pride in their cultural heritage and spiritual affinity.

During this occasion it also gives people the opportunity to meet old friends and relatives they’ve missed for a long time.

But there is another significant feature ceremony “Bakatue” involves cutting through the sand bar separating the Fosu lagoon and the sea to allow the lagoon access into the sea presumably to bring more fish into the lagoon.

The Omanhene (Paramount Chief) as part of the event, pours libation to the deity, Nana Fosu, Omanhenes’ net is cast three times into the lagoon to signify the lifting of the ban on lagoon fishing.

Various fishermen’s groups in the municipality organize a regatta or board race on the lagoon. A grand Durbar climaxes the festival.