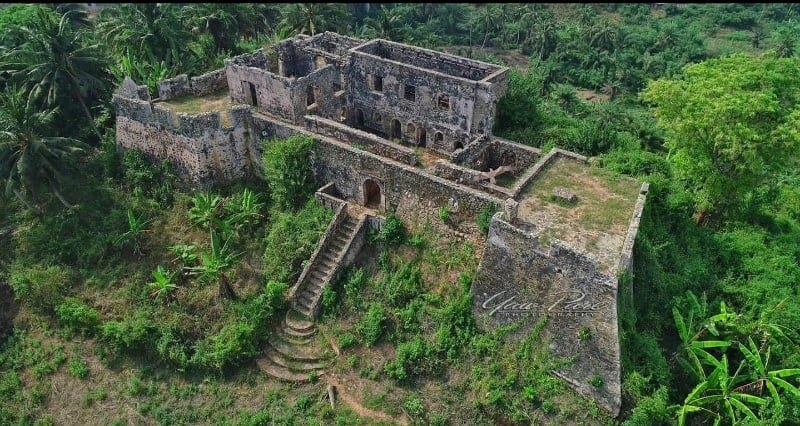 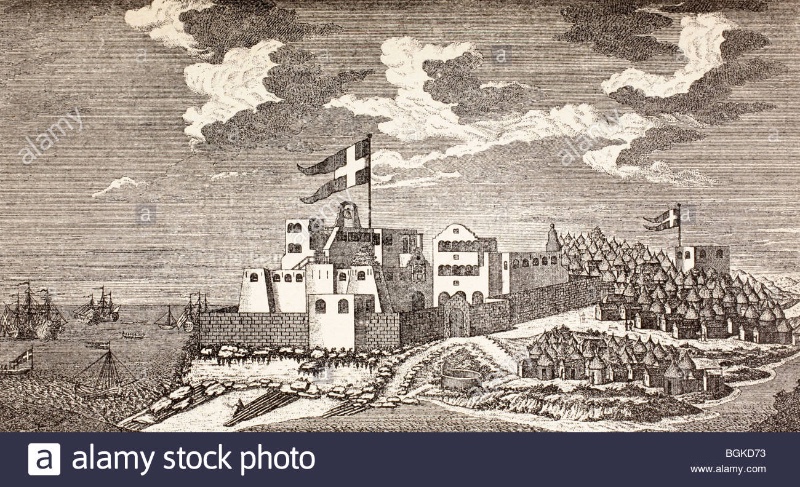 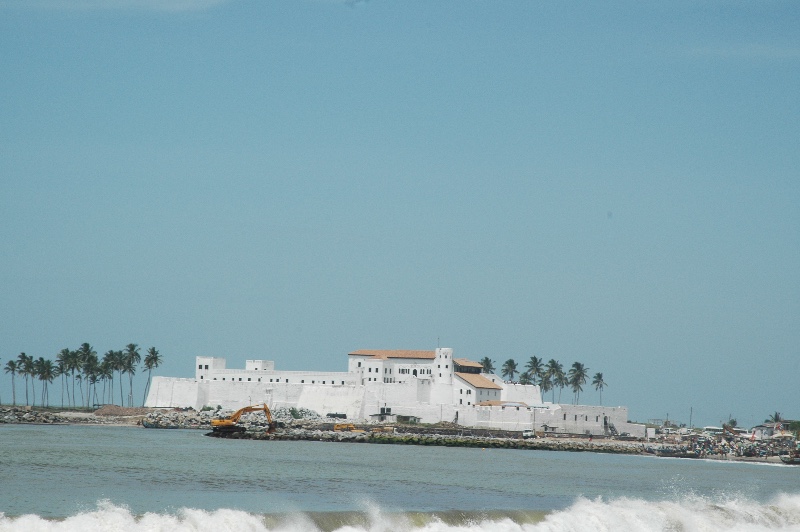 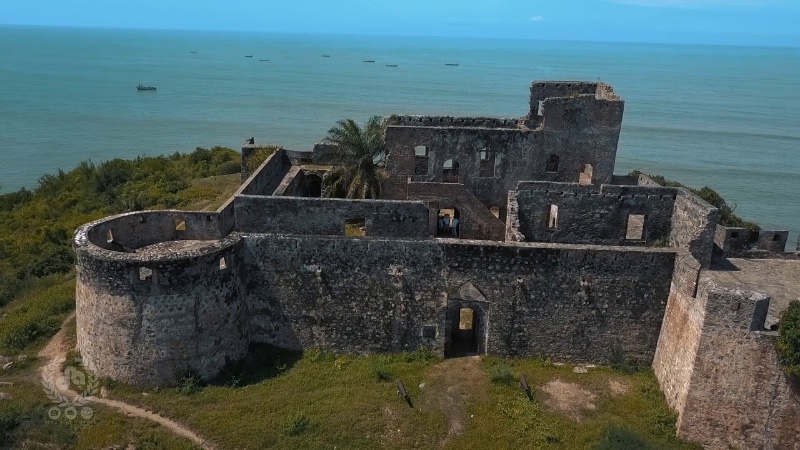 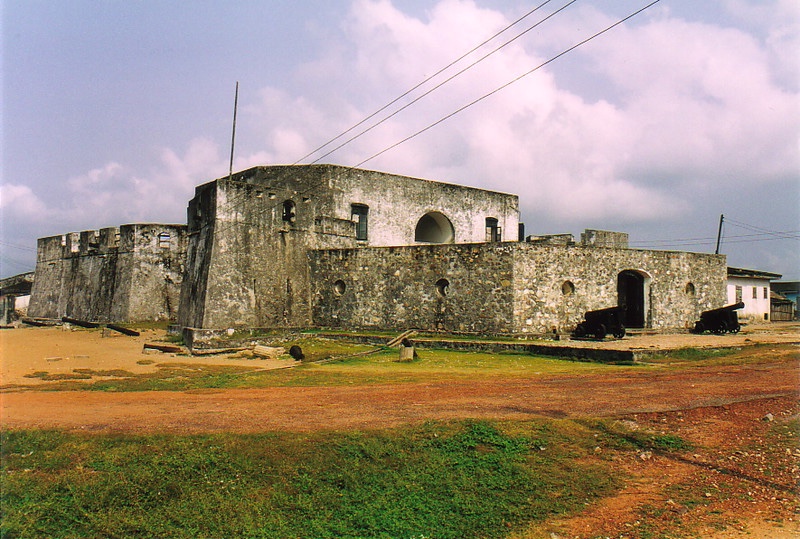 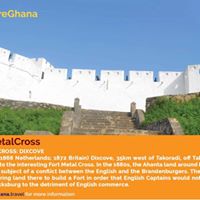 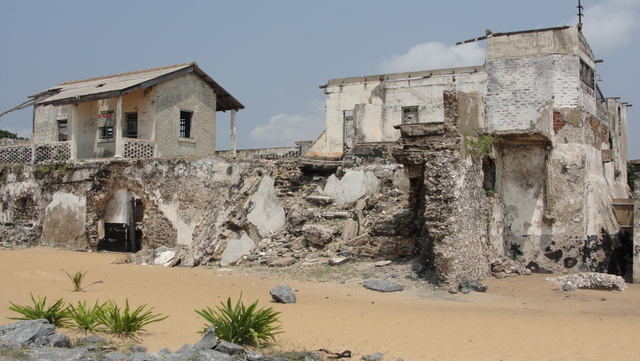 The castles and forts were built and occupied at different times by traders from Portugal, Spain, Denmark, Sweden, Holland, Germany and Britain. They served the gold trade of European chartered companies. Latterly they played a significant part in the developing slave trade, and therefore in the history of the Americas, and, subsequently, in the 19th century, in the suppression of that trade.

There are 28 separate properties on the list, including three castles; fifteen forts; four forts partially in ruins; four ruins with visible structures; and two sites with traces of former fortifications. The UNESCO has documented 32 forts and castles along Ghana’s coast as World Heritage Sites. “These edifices testify to the once flourishing trade between the indigenous African people and the European trading companies of Portugal, the Netherlands, Denmark, England, France, Sweden, and Brandenburg of German Prussia. The history of Ghana’s government administration, judiciary, religion, health care, and even its architecture has its roots at these ancient relics.” – (Ephson, Dr. Isaac S., Ancient Forts and Castles of the Gold Coast (Ghana), Ilen Publications, Accra 1970, page 13.)