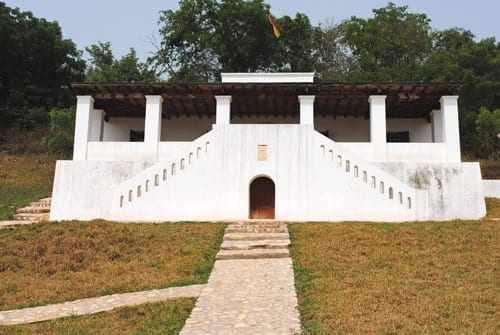 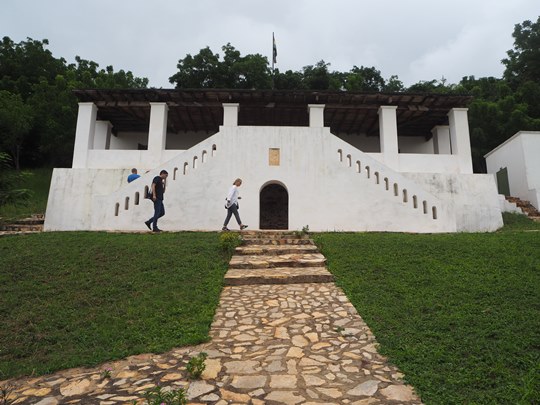 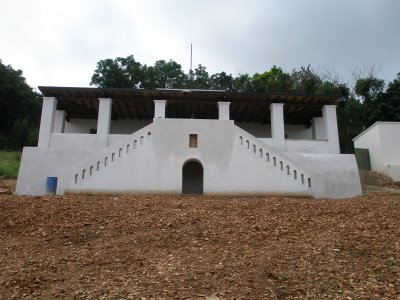 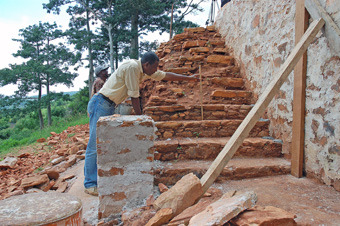 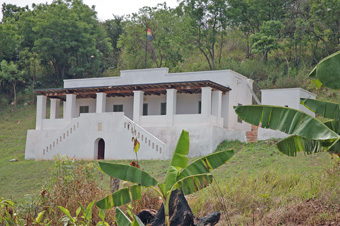 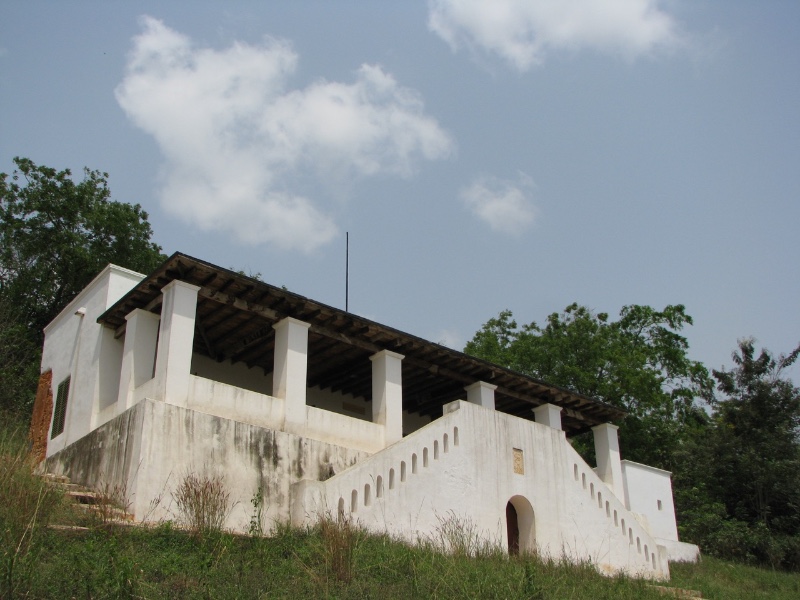 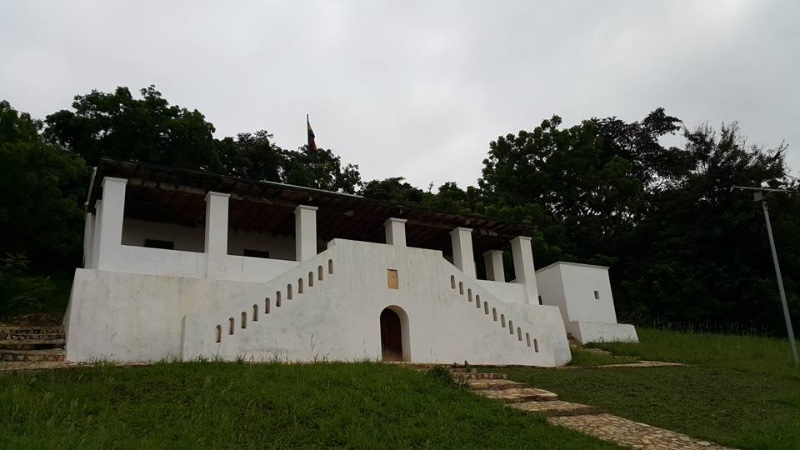 The Frederiksgave Plantation on the Akuapim Hills is a historical exhibition and cultural center covering a part of the history of Ghana and Denmark’s cultural heritage.

In the 1830s, the Danish government, which still had financial interest in Ghana after the abolishment of slavery in the country, started tilling the plantation with 32 enslaved workers it bought. In 1831,

The Frederiksgave served as a typical colonial plantation, which experimented with various crops like coffee, sugar, tobacco and wine, but as the gains were not forthcoming, the plantation became a health resort for ill Danish public servants from Christianborg Castle.

In 1850, when the British bought the Danish Gold Coast, the buildings were abandoned.

It was reported that the slaves were kept in dungeons in the main building at the plantation. The place was subsequently deserted, leading, to decaying and collapse of the place.

The tropic climate and the fact that stones from the building were removed for building houses in the village of Sesemi nearby, all contributed to the abandoning of the site.

After several deliberations between Ghana and Danish, in 2005, specialists from both countries together with local villagers began excavating the overgrown site. Deep in the soil they found the foundation of the main building as well as remnants like letters, pottery, glass and clay pipes from the Danes’ time at Frederiksgave. These items are now exhibited in the main building.

On the basis of these few remnants, Frederiksgave was rebuilt and is now a museum as well as a bracing green spot with beautiful views of the stretched land into Accra.

The main building has a number of themes that shows life on the plantation. There are tour guides who will take you through the history of the plantation and how it came to be as you observe the artifacts and items that were used in those times.

It is about a five minutes’ drive from Abokobi, the capital of the Ga East District in the Greater Accra Region.

December 23, 2020, 2:00 pm
-
12:00 am
The biggest PanAfrican end of year party is here! In association with the Beyond The Return foundation and ticketsandinvite.com. Since Read more...
Previous
Next
Share This:
Change Location
To find awesome listings near you!