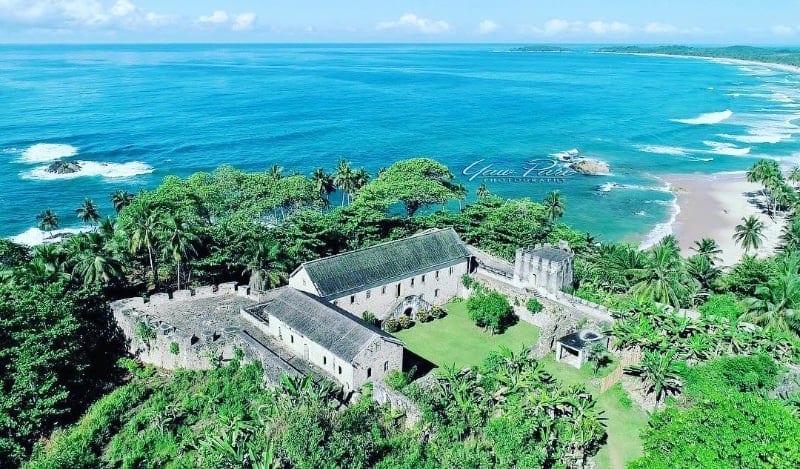 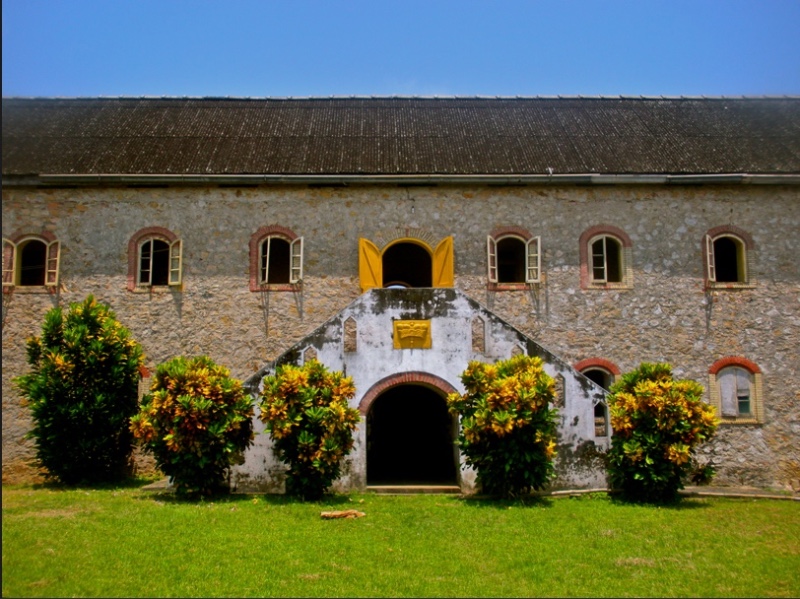 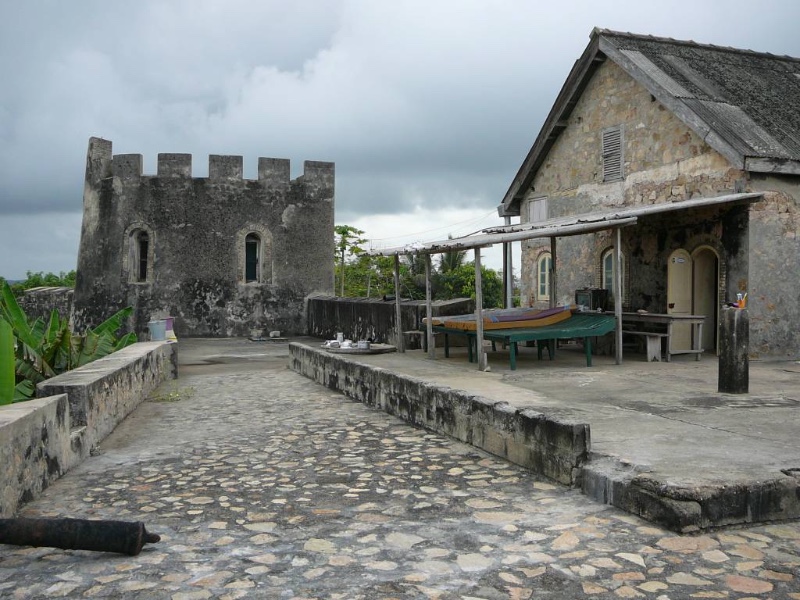 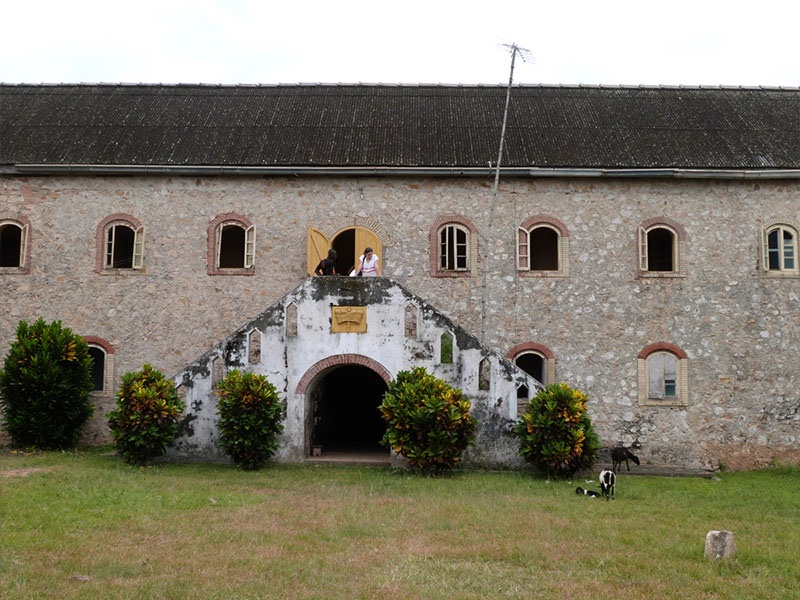 Princes Town or Pokesu is located 5 km east of Fort St. Antonio on Manfro Hill in the Ahanta West District of the Western Region of south Ghana. It lies between Axim to the west and Sekondi-Takoradi to the east.

On 1 January 1681, a Brandenburger expedition of two ships commanded by Otto Friedrich von der Groeben, arrived in the Gold Coast, and began to build a strong fort between Axim and the Cape of Three Points.

Because the fort was named after a Prince, it has been referred to as Princes Town. The fort was to be the headquarters of the Brandenburgers in Africa.

It is estimated that some 300,000 Africans were transported through this fort. The remains of John Canoe are a mystery. Some have said he was captured after having lost the battle of the fort while others have said his remains are in the Tafo Cemetery in Kumasi.

The history of the Brandenburg fort, Fort Gross Fredericksburg, still reverberates in the Caribbean, via the John Canoe festivals. On Manfro Hill, in Princestown, in the Western Region of Ghana, the Brandenburg Africa Company, led by Benjamin Raule, under the patronage of the Frederick William of Brandenburg, built the luxurious Fort Gross Fredericksburg as their headquarters, between 1683 and 1684, desiring also ‘a place in the sun’ and the riches of the Gold Coast. It is the only fort in Ghana with Germanic authors.

A farmyard lookalike, the fort had 32 cannons upon completion; and only a strong defence would have been a sufficient deterrent to assaults from the Dutch and British, who resented further foreign intrusion into the area. This was especially so because as few Brandenburg ships arrived on the coast, the fort traded with merchants from all nations, becoming the hub for smugglers along the coast.

Jonn Conny, Chief of the Ahanta ethnic group, often referred to as ‘the King of Prinze Terre’, as the Prussian’s African broker, was a most effective ally, succeeding in directing such trade to the fort that revenues dwindled at the Dutch forts at Axim, Butre and Sekondi. Over 95 ships are recorded to have traded with Fort Fredericksburg between 1711 and 1713. In 1717, with their departure from the Gold Coast, Brandenburg sold its possessions to the Dutch, without John Conny’s knowledge.

John Conny claimed and took over Fort Fredericksburg, and for seven years, he maintained trade lines with all nations, offering huge discounts on the price of gold and slaves. In spectacular victories, he successfully resisted all Dutch military attempts to reclaim the fort. This earned him a hero’s place in tales recounted by slaves in the Caribbean.  When the Dutch finally ousted John and his army from the Fort in 1724, they discovered that John had removed enough stones from the fort for the construction of a personal mansion and a dividing wall.

Renamed Fort Hollandia, it lacked its previous beauty and splendour as Fort Fredricksburg, and served the Dutch as a service station.

Fort Gross Friedericksburg is currently a rest house. It can accommodate ten people at a time.

Join a bus from Accra to Takoradi, from Takoradi move to the Axim road, locate Princes Town or Pokesu  5 km east of Fort St. Antonio on Manfro Hill in the Ahanta West District of the Western Region of south Ghana. It lies between Axim to the west and Sekondi-Takoradi to the east.