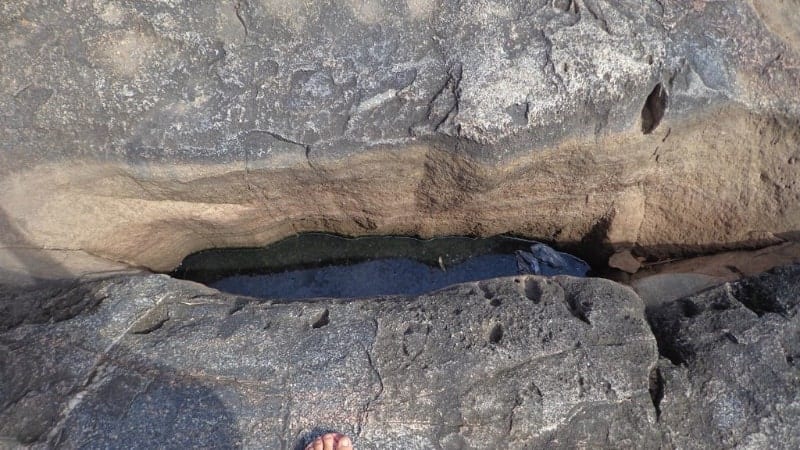 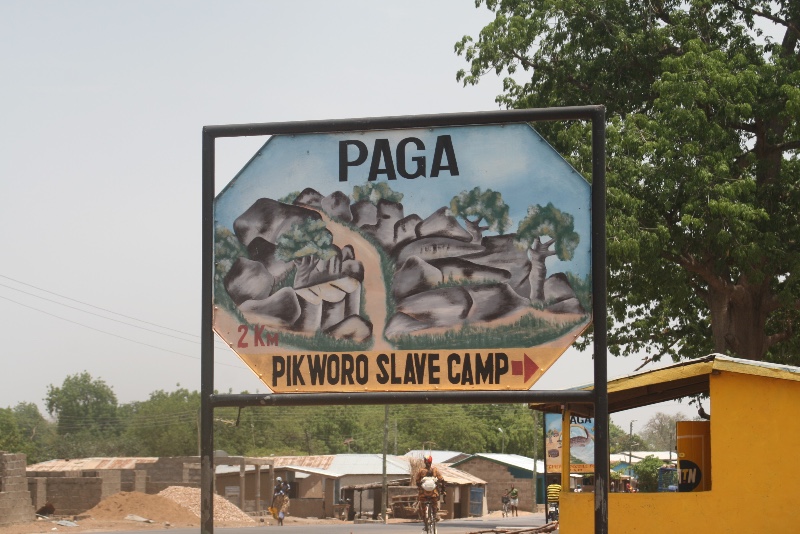 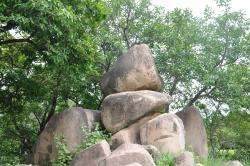 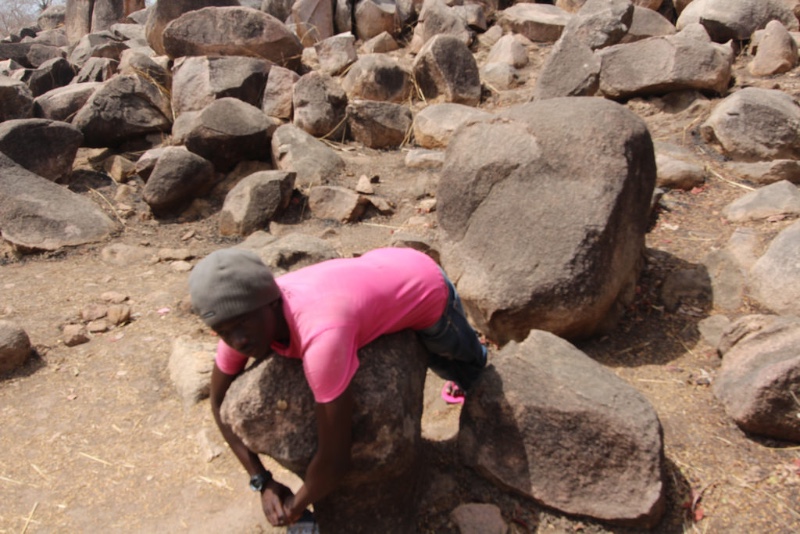 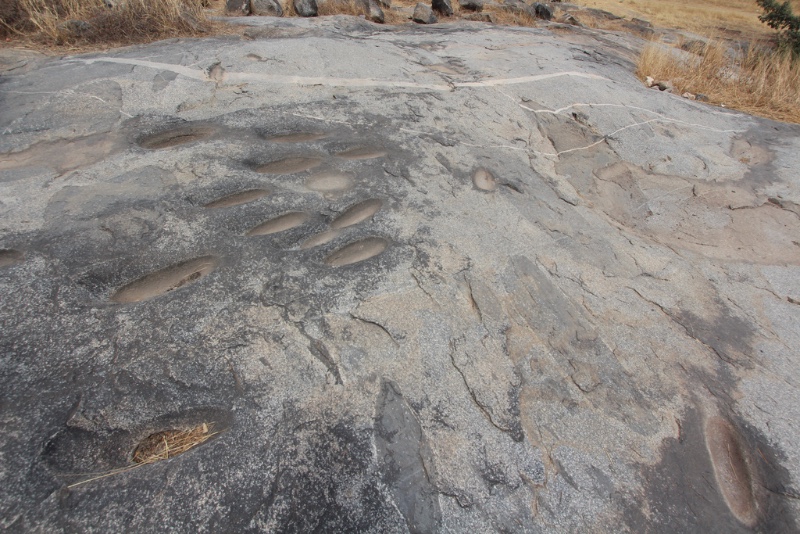 The Pikworo Slave camp was founded in 1704 and is located in Paga Nania, about 3 kilometers west of Paga in the Upper East Region of Ghana. It was originally developed as a slave transit center where slaves were auctioned and later resold in the Salaga Slave market.

The Pikworo Slave Camp in Paga was created as a holding place for slaves brought down from the north until they were forced to continue their trek 150 km south to the slave market at Salaga and then on to the coast for shipment.

The site featured the trees where the slaves we shackled, where they ate from bowls dug into the rocks, and where they were entertained by drumming on what sounded like hollow rocks. It also featured the slave cemetery and punishment rock. It was depressing to imagine what went on there. It was very sobering.

History has it that Slaves who tried to escape were placed naked on that rock in the sun without food or water as punishment.

Pikworo served as a slave collection outpost by Ghanaian traders who sold slaves to the French, the English, and the Dutch. An average of 200 slaves were at Pikworo at any given time. These slaves would be housed until it was time to transport them to the Southern Coast for Trans-Atlantic sale. The journey could take two to three months on foot with no footwear, with slaves being almost naked while traveling through different weather conditions while the slave masters rode on horses.

The camp itself leaves little evidence of its history at first glance but guided by a knowledgeable eye, the past can become more clear. There are glimpses of wide open field views, but look anywhere and your view is sure to be impeded by a rock formation, or a boulder that looks as though it has paused mid-tumble. Atop a cluster of boulders, there is a gash in one of the largest stones where the slave masters used to draw water. Around it, there is a kind of field of manmade scoops in the rock. These scoops are bowls cut out by slaves who tried to escape and were chased down.