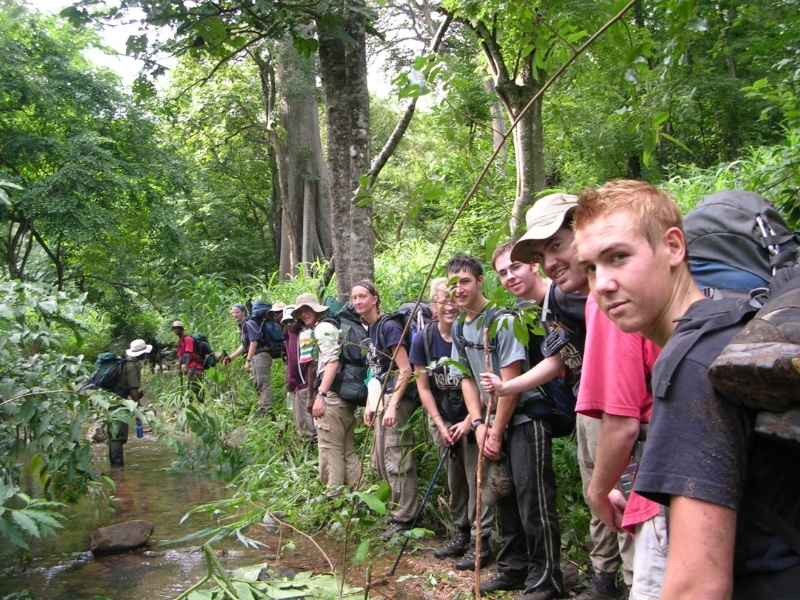 OTI region was created out of the then Volta region of Ghana by President, Nana Akuffo Addo.

This new region has the historical town of Dambai as its capital which It is located on the eastern side of the Oti River a tributary of the Volta Lake. The Oti Region is bordered by Republic of Togo to the east, the Northern region, to the south by the Volta Region, and to the west by the Volta Lake. It has 8 districts namely, Kadjiebi, Jasikan, Nkwanta North, Nkwanta South, Krachi East, Krachi Nchumuru, Biakoye District, Krachi West.

The vegetation consists predominantly of grassland, especially savanna with clusters of drought-resistant trees such as baobabs or acacias. Between December and April is the dry season. The wet season is between about July and November with an average annual rainfall of 750 to 1050 mm (30 to 40 inches). The highest temperatures are reached at the end of the dry season, the lowest in December and January. However, the hot Harmattan wind from the Sahara blows frequently between December and the beginning of February. The temperatures can vary between 14 °C (59 °F) at night and 40 °C (104 °F) during the day. 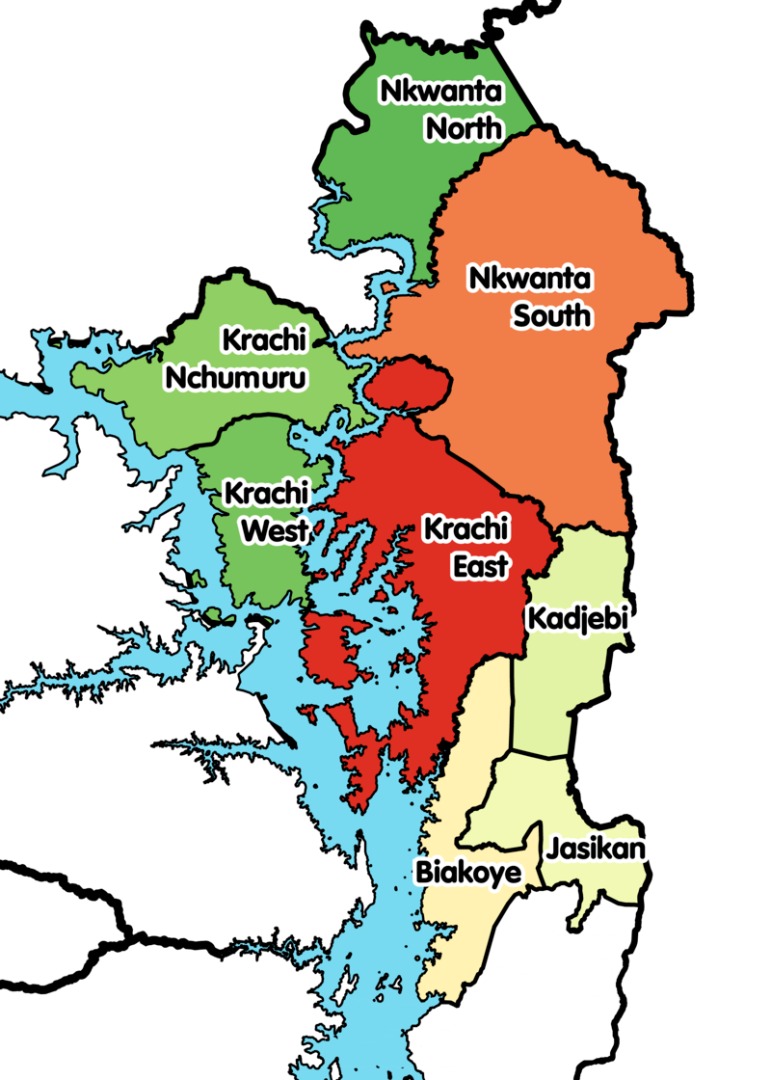 The main Dishes are “Akple” with okro soup, fufu with palmnut soup, “Abolo” with shrimps and “one man thousand” banku with okro stew or pepper, red-red or beans stew and fried plantain
Akpeteshie is the national spirit of Ghana, produced by distilling palm wine or sugar cane. It is the most popular alcoholic drink in Ghana, and the people of Oti region.
Also, local drinks like , Palm wine , Asaana and Pito are some of the local traditional drinks of these people .
Agbadza is an Oti regional music which is executed by its natives , mostly those of Ewe decent especially during tradional  occasions like festivals. It came from a very old war dance called Atrikpui and usually performed by the Ewe people of the Volta Region.

What To See / Attractions 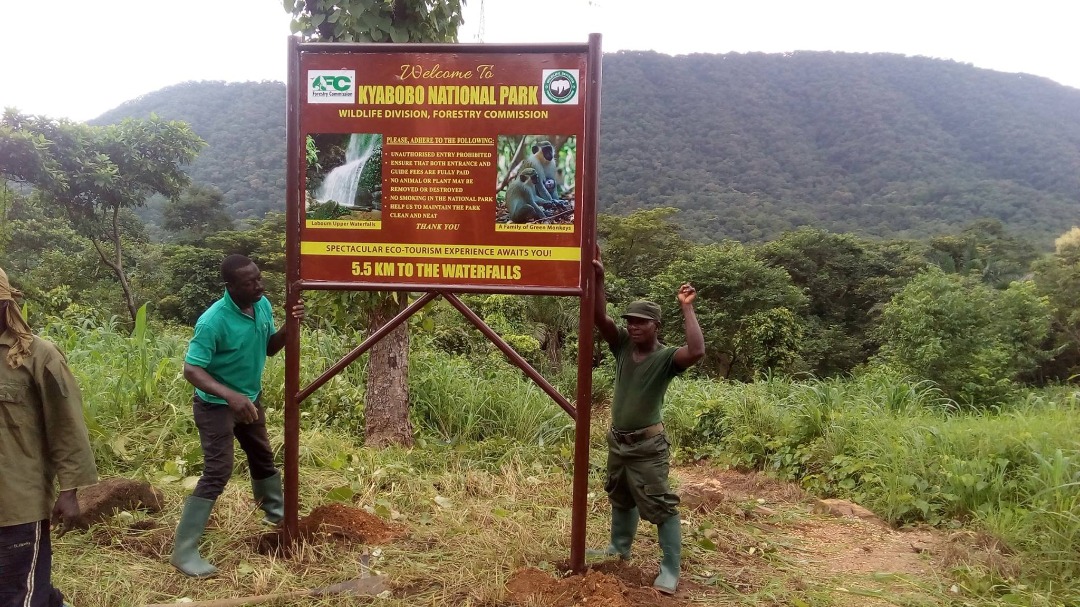