The Ghana’s Most Beautiful crown is heading back to the Ashanti Region, the region of royalty, after its representative in this year’s edition, Sarfoa, was crowned winner on Sunday. 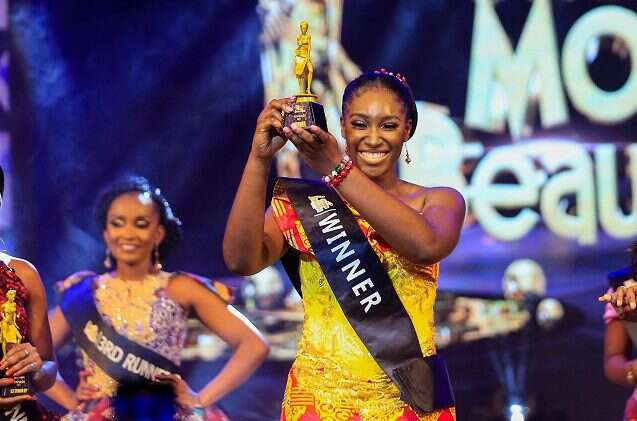 It was a night of keen competition at the National Theatre, the venue of attraction, as the six finalists slugged it out with breathtaking performances in the first round.

Manu, representing the West, from Asankragwa to be precise, started it all with her performance that aroused security awareness.

All the first round performances were couched around the respective projects to be pursued by the finalists.

The second round had the ladies come in pairs to answer set questions posed by the two MCs – Cookie Tee and Anita Akuffo.

Incidentally, Sarfoa and Setor appeared first, Wedaga and Mfodwo came next and Manu and Akosua followed.

While Setor answered a question on government’s Agenda 111, Sarfoa’s intelligence was picked on the effects of by the Ghana Education Service’s ban of corporal punishment meted out to students. 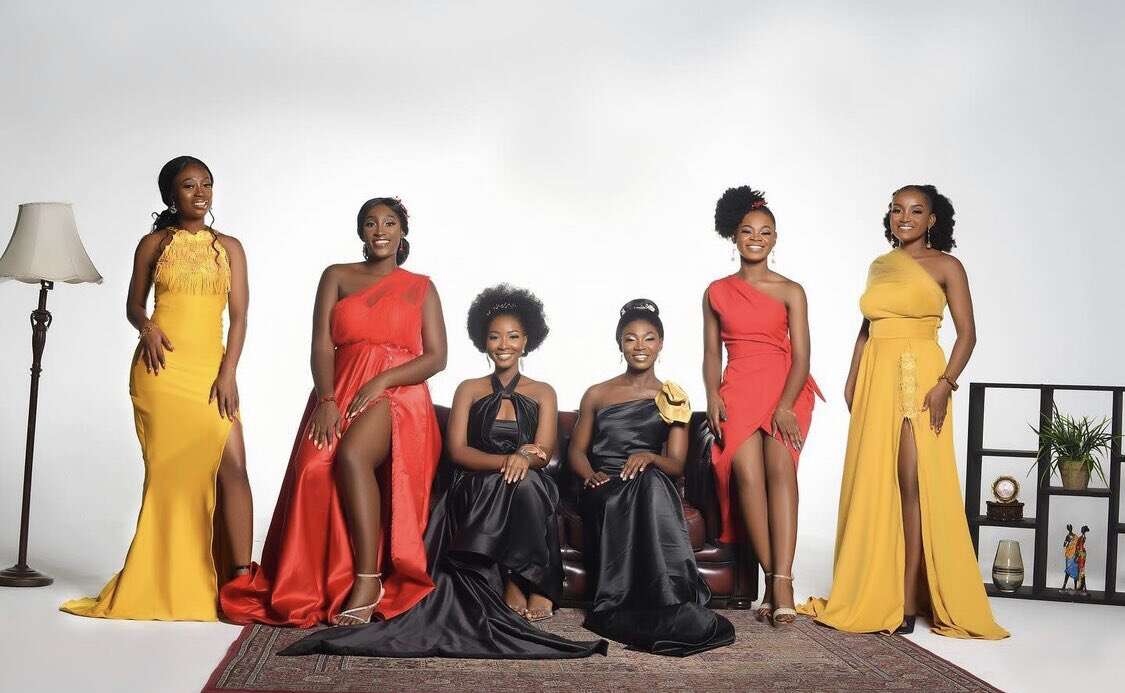 While Mfodwo also gave her thoughts on women empowerment, her stage partner Wedaga shared hers on marriage.

Manu answered a question on agriculture while Akosua’s opnion was picked on the boosting of tourism in the Covid era.

But at the end of the night, the crown had to go to one person, as succinctly stated by last year’s winner Naa Dedei Botchwey.

And to the Ashanti Region it went. Safe for Sarfoa! 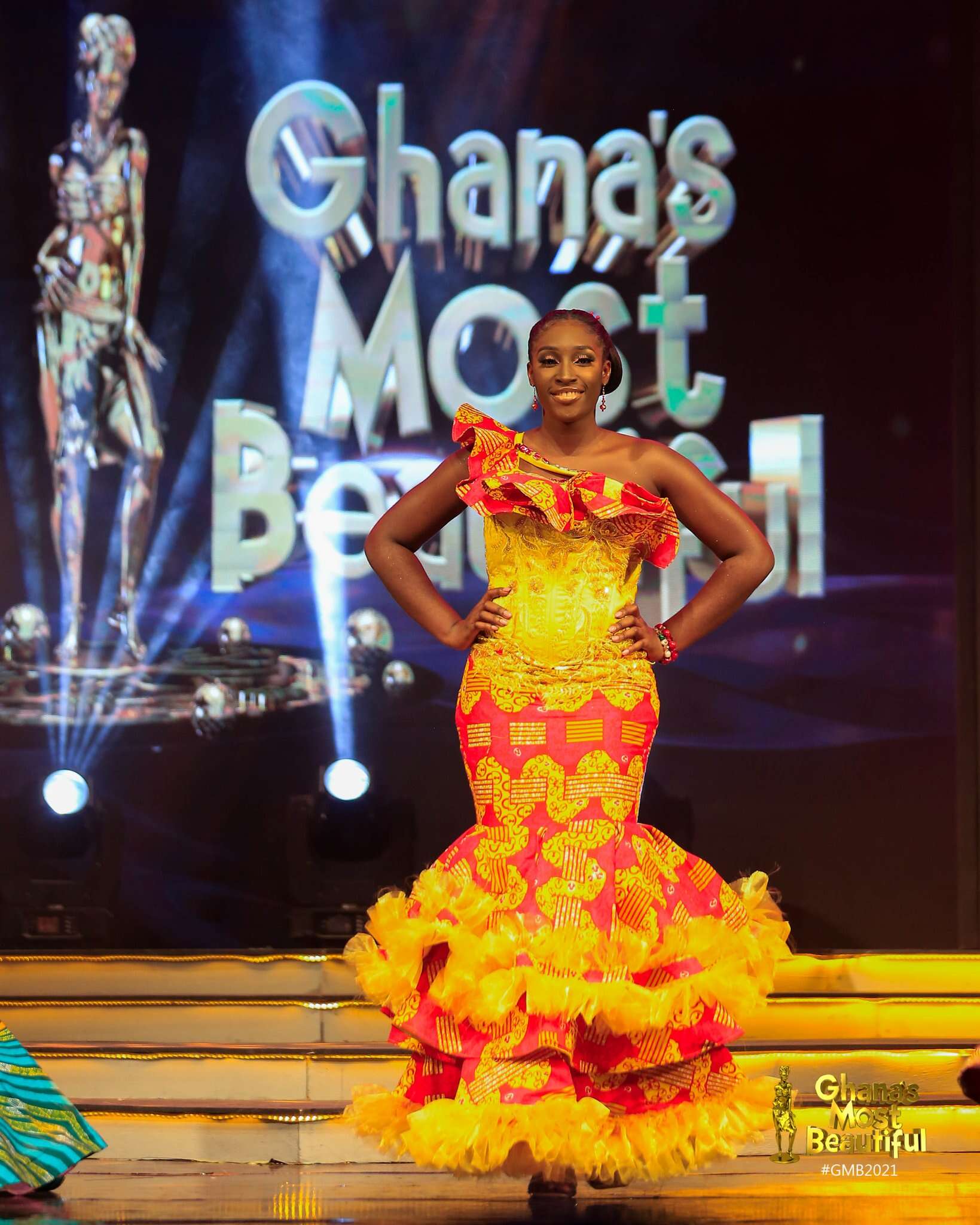 Aside the car, cash and crown, she will embark on an all-expense paid trip to Dubai and be a beneficiary of a one-year supply of GTP fabric.