The Ghana Tourism Authority (GTA) has signed a Memorandum of Understanding (MoU), with the AFROCHELLA Team to strengthen the already existing conversation on promoting Ghana’s tourism potentials. 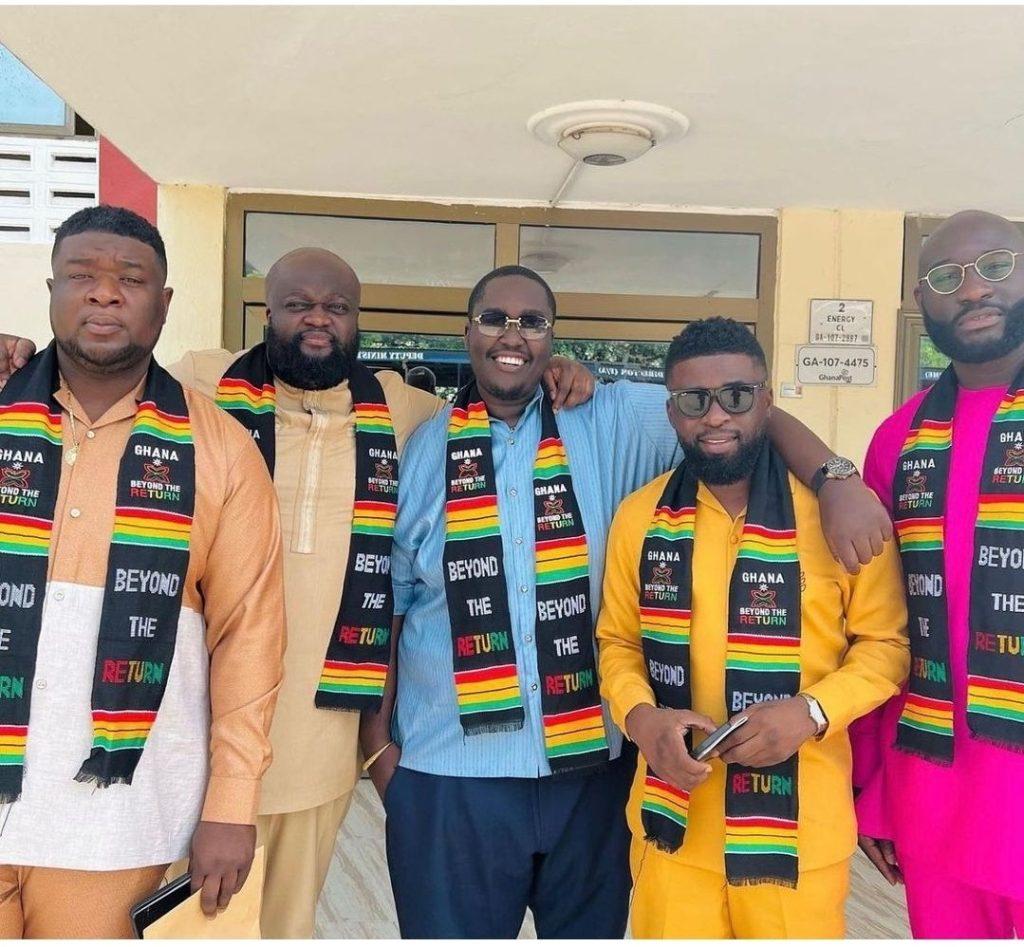 The MoU, under the directive of the Minister of Tourism Arts and Culture, is also to allow the two institutions to collaborate and support each other to attract more tourists into the country annually, and work towards making Ghana the preferred destination in the world.

Dr Ibrahim Mohammed Awal, the Tourism Minister, said through the MoU, the GTA and the AFROCHELLA Team would have a stronger conversation now and not limit tourism to fun and leisure but as an opportunity for trade and investment.

He said Ghana’s environment was safe for both local and international tourists to do business and invest, adding that they could take the opportunity to promote Ghana’s attractions from forts to castles, to beaches, parks among others. 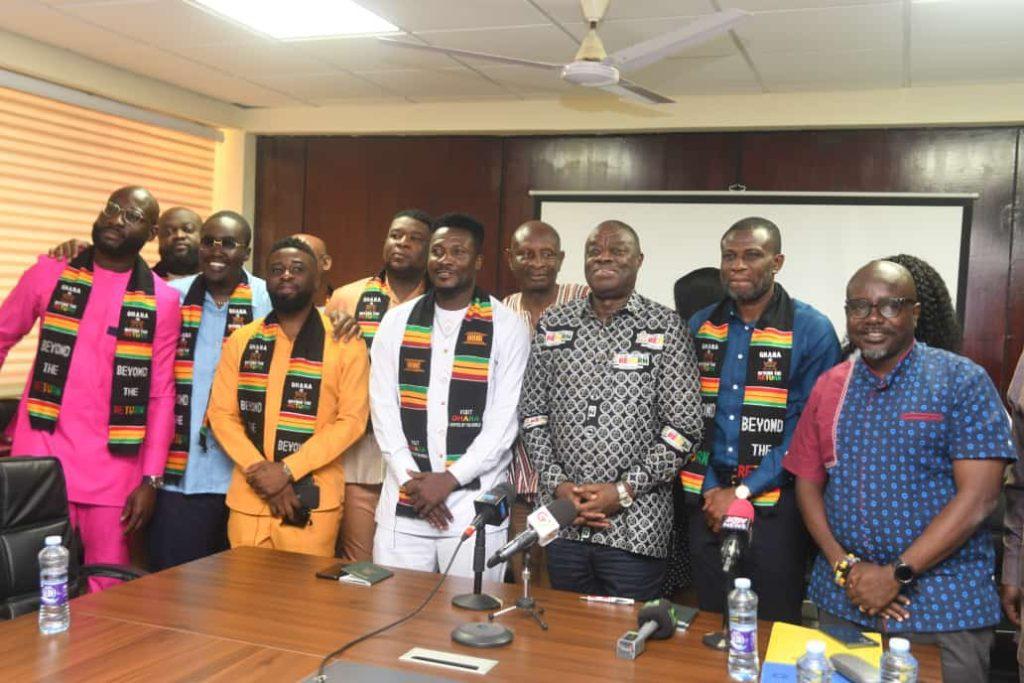 Dr Awal said, “Since the inception of the AFROCHELLA Festival six years ago, you have demonstrated a lot and we know that you can achieve this target. Our current image alone makes people want to come into the country, so support us with your network to bring in these people to have fun, leisure, do business and invest.”

“We must move as a country from our current state to the desired destination, and tourism is the key to getting Ghana to that destination.”

He pledged the Ministry and the GTA’s support to the team to achieving its target and making Ghana the preferred tourism destination. 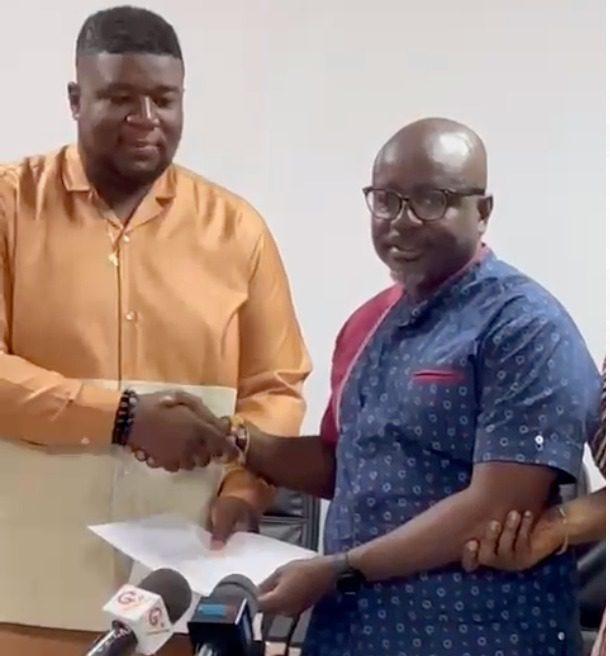 Mr Abdul Karim Mohammed Awal Abdullah, Chief Executive Officer, AFROCHELLA, said the festival was one that celebrated African culture as a whole and the signing of the MoU with the GTA was a further step to improving on its mandate.

He said the aim was to make Ghana one of the biggest gateways to Africa through their festival which had already drawn a lot of attention to the country, saying with the official support from government and the Ministry now, they hope to strengthen that bond and bring in more people and development to the country.

“This year our target is to have over 20,000 people come to the festival, so with this partnership and the Minister outdooring us as tourism ambassadors we are hopeful of achieving this target and even more by bringing more attention to the festival and Ghana as a whole.” 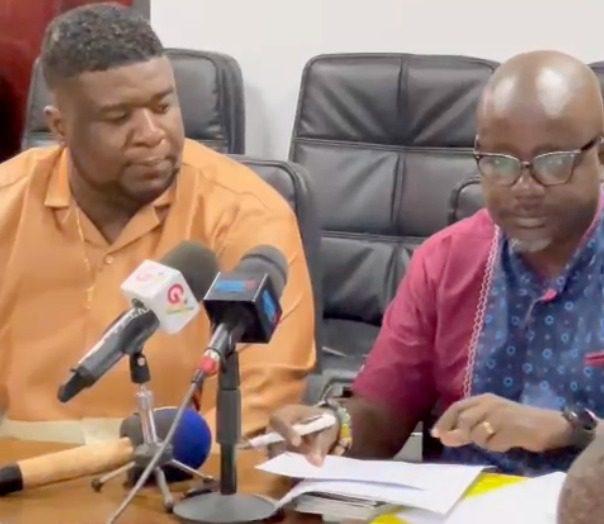 Mr Abdullah said in the diaspora people were looking forward for opportunities to come back home to invest and stay, adding the festival provided the right opportunity to get them into the country to trade and invest and improve the local economy.

He expressed appreciation to the GTA for the continuous support over the years and assured that this year’s festival which would be held for two days would drive into the country the right people to invest in the country’s economy.

AFROCHELLA is a Ghana-based festival designed to highlight and elevate thrilling and thriving millennial talent from and within Africa. The festival features a festive celebration of Ghanaian culture in the form of art and fashion installations, live painting, the best of African cuisine, live performances, among others.