Solemnly, the delegation will pay respects at Cape Coast and Elmina Castles and the “Door of No Return,” to observe the 400th Anniversary of the First Enslaved Africans Landing in America. 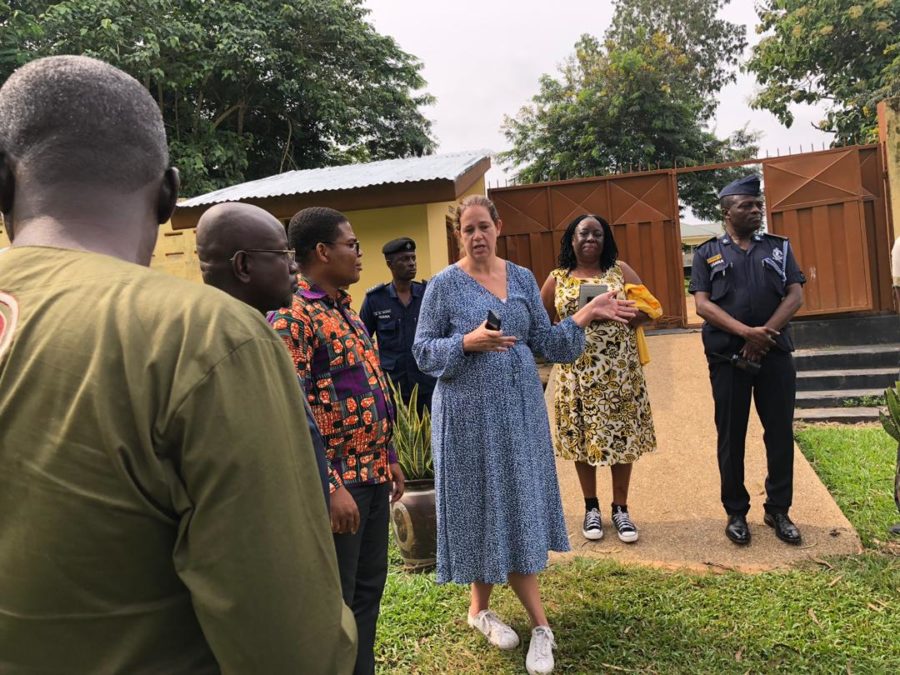 Ahead of the visit, officials from the US Embassy, security officials and a delegation from Ghana Tourism Authority met with Chiefs in as well as visited some of the attractions they would visit last two weeks. 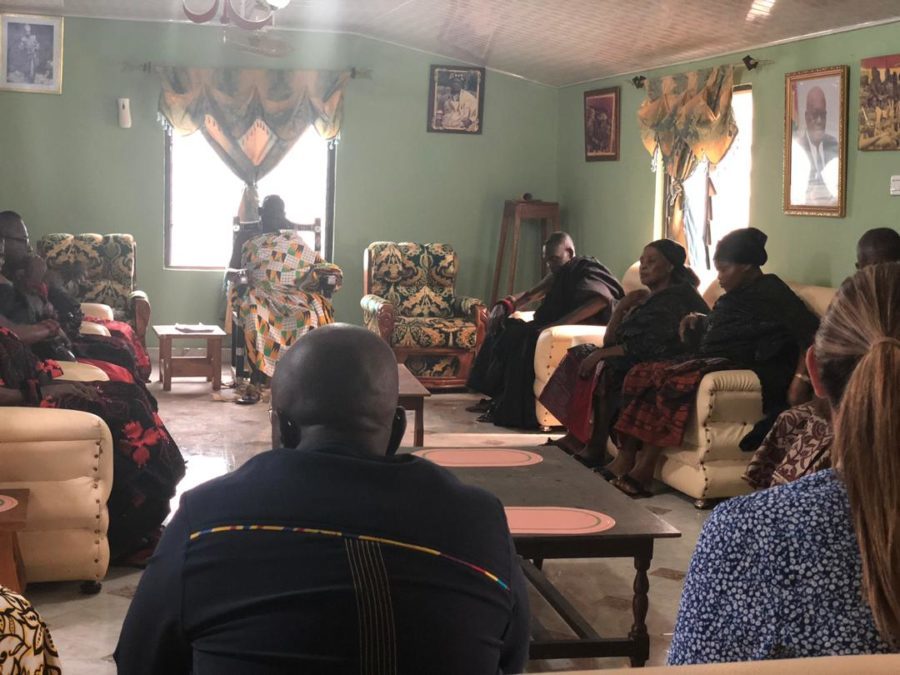 “As the founding chair of the International African American Museum, which is being built on Gadsden Wharf in Charleston, South Carolina where approximately 50 percent of enslaved Africans arrived in this country, it is particularly meaningful to me to join the first woman Speaker of the U.S. House of Representatives and many of my African American colleagues in visiting Ghana’s Door of No Return,” said Whip Clyburn.  “I consider this to be a fitting and proper way to commemorate the 400th year since the enslaved people were forced to leave their homeland and sent in bondage to the New World.  I seek to pay homage to the sacrifices of our African ancestors and honour the contributions they made to building the United States of America.”

“400 years ago this year, our ancestors were first brought to this continent in chains.  On this delegation, 12 Members of the Congressional Black Caucus will return to the African continent as Members of the United States Congress,” said Congresswoman Bass.  “We have come so far but we still have so far to go. Among the history being made this trip, I am very much also looking forward to witnessing the first woman Speaker of the United States House of Representatives address the Ghanaian parliament.  I thank Speaker Pelosi for leading this important trip and for joining us in sending a signal of mutual respect and partnership to Ghana and the continent of Africa as a whole.”

The Members of the Congressional delegation are: