Tourism in the Volta and Oti regions is expected to get a renewed boost as the Ho receives the test flight that will usher in the operations of commercial flight on the Accra-Ho-Accra route in the coming months. This is expected to open up the hugely unexploited tourism potential of the two regions to help promote both domestic and international tourism to help achieve the Tourism ministry’s revenue target.

Tourist are expected to enjoy a 15-17 minutes travel time between the two destinations cutting travel time via road by about 1 hour and 40 minutes. This is expected to allow tourist to leave visitors to the region with Ghana’s most attractive natural tourist spots.

On Thursday April 15, 2021 a successful flight testing exercise of the facility on was conducted at the Ho Airport. The Chief Operation Officer of the African World Airline (AWA), Captain Kwesi Oteng, successfully landed an Embrarer 145 aircraft which had 36 passengers onboard.

Captain Oteng informed the press that, there was no hiccup during the flight and that conditions were good. He added that AWA was planning to operate two or three times a week from Ho to Accra. He further hinted that, if the patronage of the Ho-Accra commercial flight went well, they would consider beginning connecting flights to other regions as well which would help boost domestic tourism in the country.

The Agbogbomefia of the Asogli State and Executive Chairman Of the African World Airline, Togbe Afede XIV believes the airport would not only accelerate economic growth and tourism but would be instrumental in emergency operations by state agencies. He recounted how the airport had helped deploy security personnel as well as transport accident victims to receive needed medical care.

He commended government and its agencies, Ghana Airport Company (GACL) and the Ghana Civil Aviation Authority (GCAA) for the support and hinted of plans to establish an Aircraft Maintenance Organisation (AMO) in Ho for basic maintenance services as well as a pilot training school in Ho. 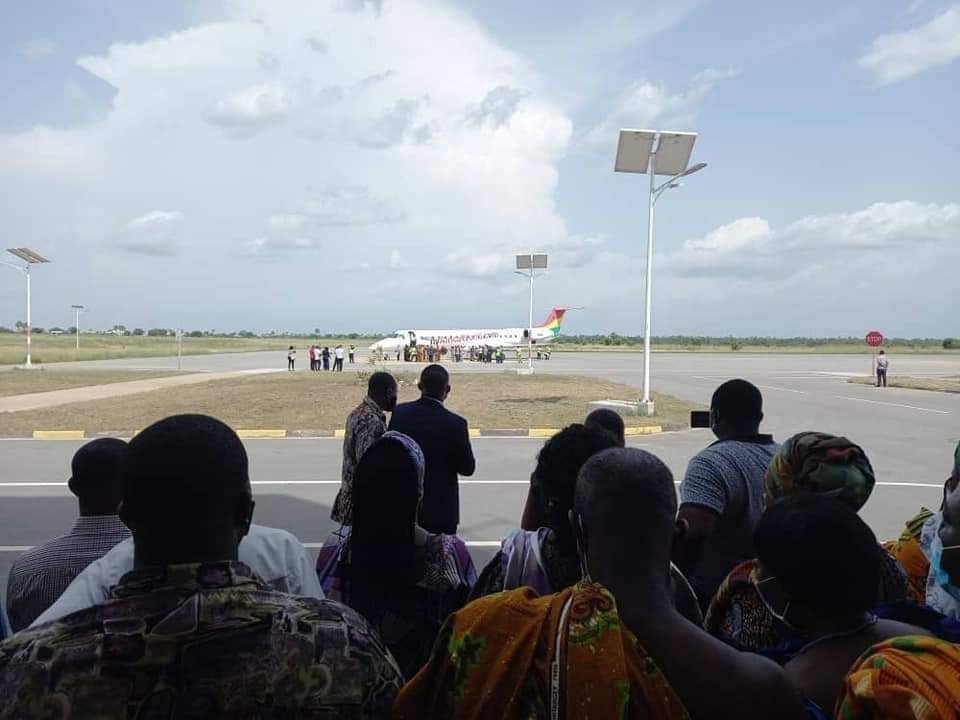 On his part, the Managing Director of the Ghana Airport Company Limited, Mr. Yaw Kwakwa expressed his appreciation for the enthusiasm of residents towards the airport and announced that Passion Air has expressed interest in flying to Ho saying “We are grateful for the enthusiasm that the city has shown us. This is what we are looking for” he said. 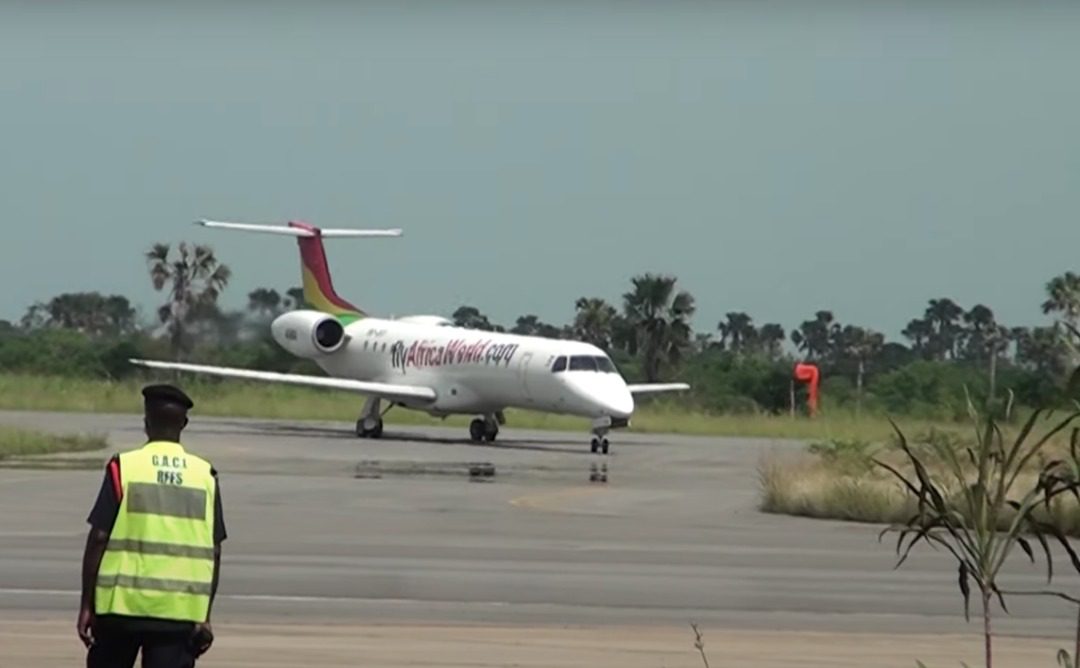 The obviously elated Volta Regional Director of the Ghana Tourism Authority, Alexander Nketia said “discussion are ongoing between stakeholders to offer special packages for tourist to the region”. He said the packages will include great hotel, transport and site visit bargains tom make the region the destination of choice.