The most popular ancient mosque in Ghana that attracts lots of tourists is the Larabanga mosque. This mostly due to its unique architecture and era it was built.

However, the Larabanga Mosque is not the only mosque in the country that is worth all the hype. There are many equally amazing mosques (8 to be exact) scattered around Ghana which are similar.

Most of the communities of the regions of Northern Ghana, especially the Northern Region, are Muslim. Islam, which first entered Africa in the 10th Century AD, progressed from Egypt towards the western and the southern parts along the gold trade routes during the trans-Atlantic slave trade period.

In Ghana, these trade routes were used by Mande warriors, Islamic Traders and Missionaries. Occasionally, these routes were marked by incursions by the Almoravids, a Berber Dynasty, which played a major role in the spread of Islam in the area. These mosques were constructed to serve as rest points for the Islamic traders along the routes, and in conquered territories people were converted to Islam. Some of these mosques still exist today and date back as far as the 17th Century AD.

Let’s take a look and see if you agree with us.

This particular mosque is taller than what we have at Larabanga due to it’s higher parapets. It is situated at West Gonja District in the Northern Region. 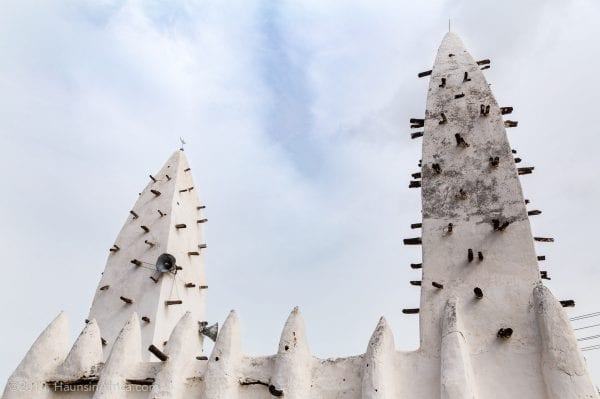 The Nakore Mosque is located in the Upper West Region and also shares similar features with the Larabanga mosque, but unfortunately, little is known of the place. 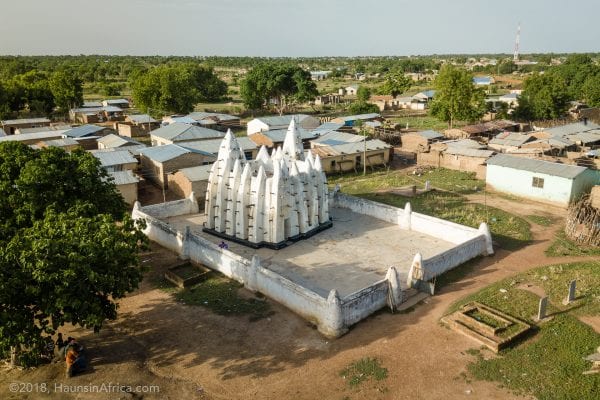 Maluwe Mosque is in the Northern Region, on the way to Bole, in the West Gonja District. It’s parapets are huge and bigger than what’s at Larabanga and appears to be cleaner. 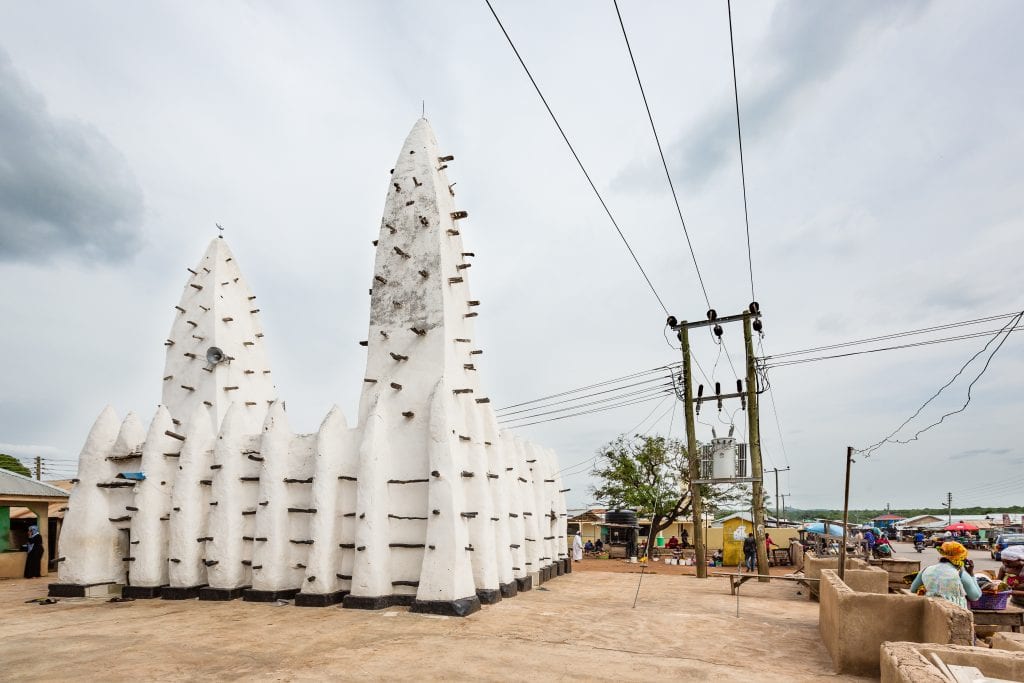 This 19th Century mosque is in the Upper East Region, beyond Garu, near the Togo Border. It is currently undergoing restoration works by the local community. 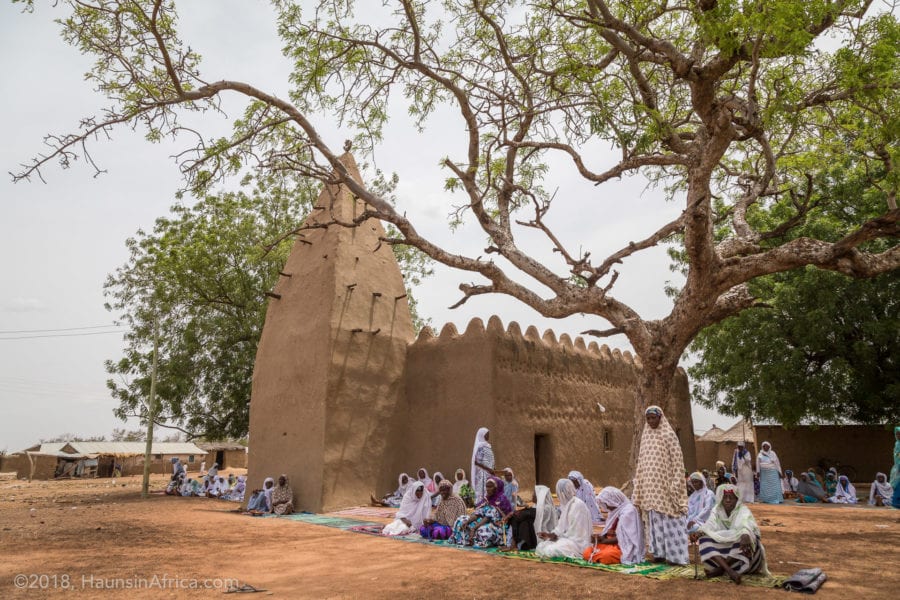 This mosque is located in the Upper West Region and has identical features as the Larabanga mosque. However its design is more of the Sudanese style than the Djenne type. 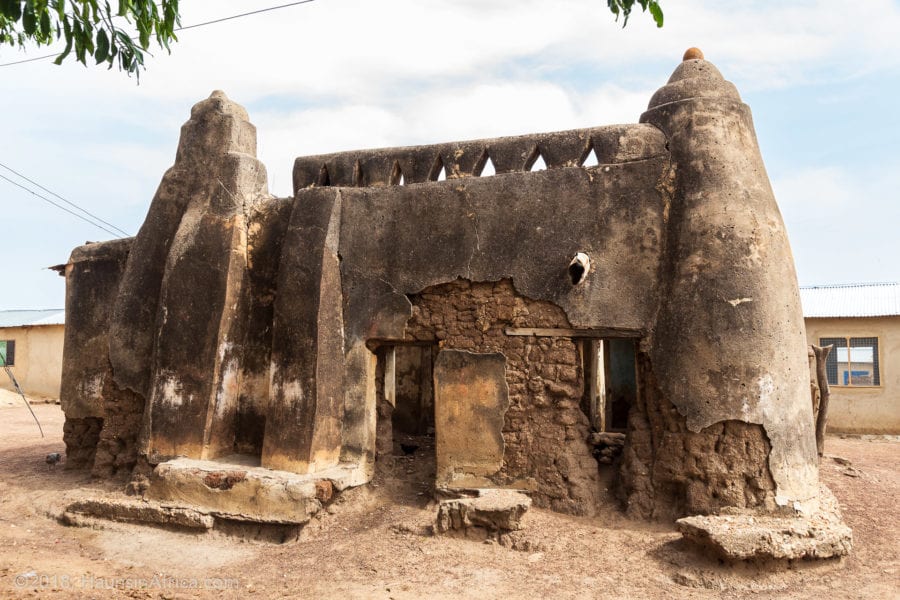 This 19th Century mosque is in Wa, the capital of the Upper West Region. 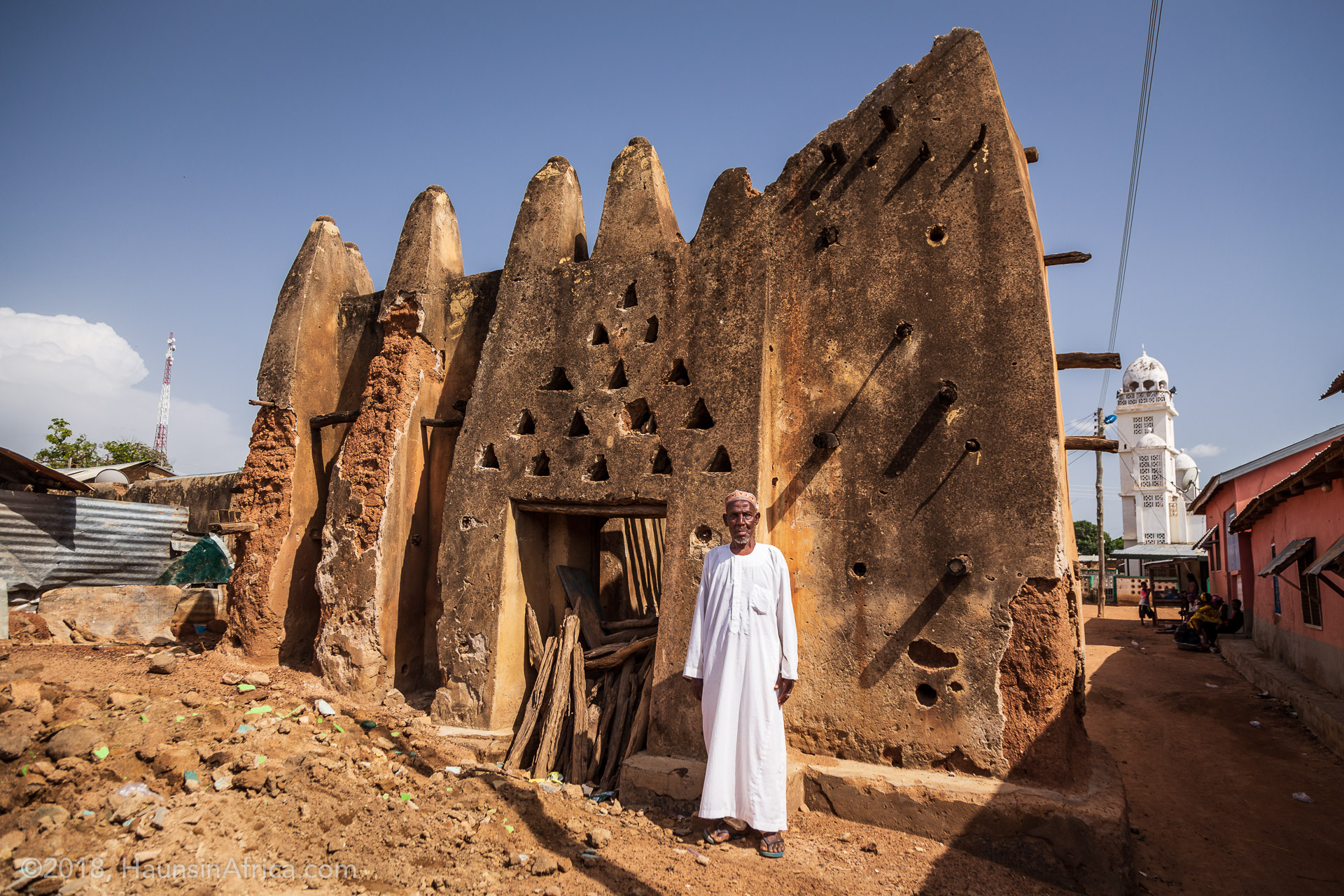 Bole Mosque is in West Gonja District, in the Northern Region. 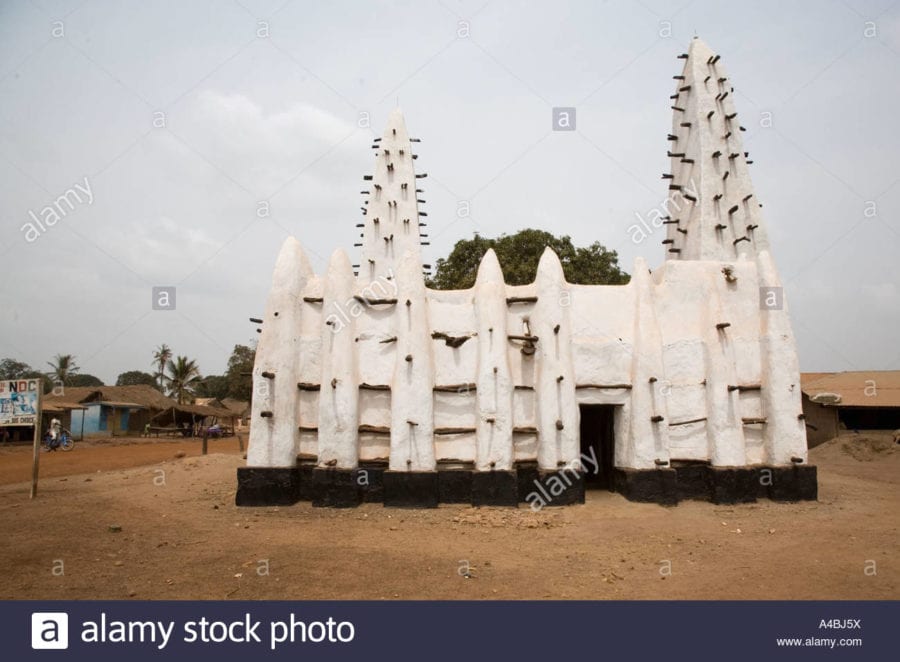