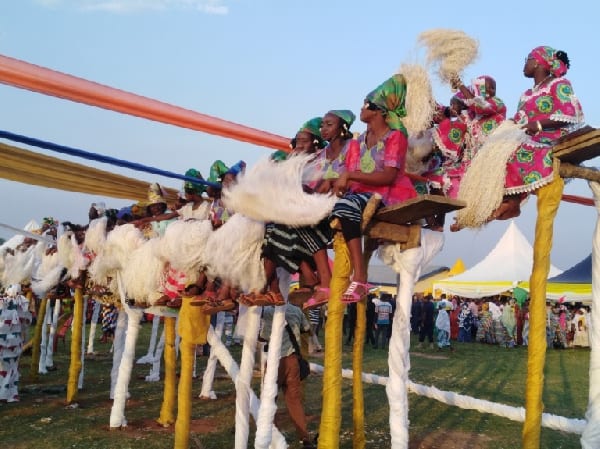 Benkadi Kurubi Festival is an annual colourful festival of the Wangara community in Ghana. It is celebrated in Kintampo which is regarded as the center of Ghana when it comes to trade between the north and the south. 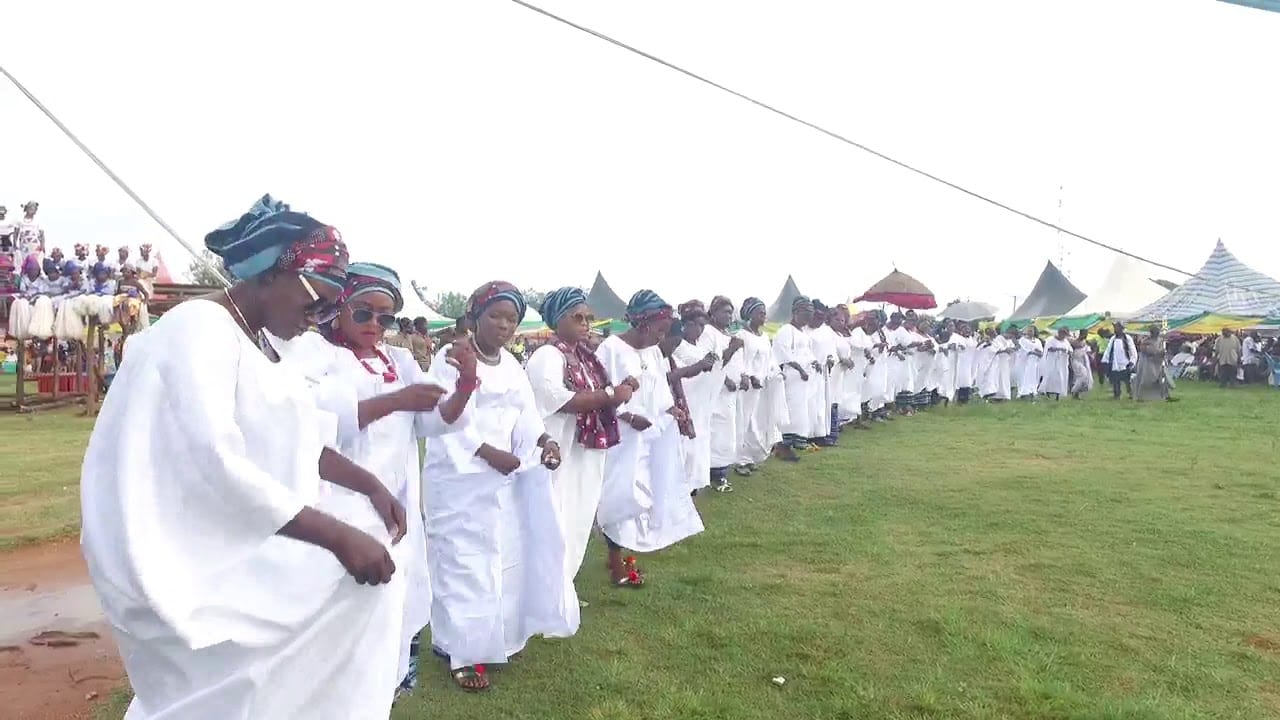 The Bono East region annually plays host to this unique festival that showcases the rich culture of the people of the Wangara people. Their way of dressing and their foods are displayed at the festival. The Kurubi Festival also marks the Wangara community’s allegiance to the traditional paramountcy in Kintampo.

Wangara’s are predominantly Moslems and their festival commemorates the descending of the first verse of the Holy Quran to the Prophet Mohammed in the 27th night of the month of Ramadan.

It is regarded as the great night among Islamic beliefs when the Almighty Allah sends numerous blessings to his people. 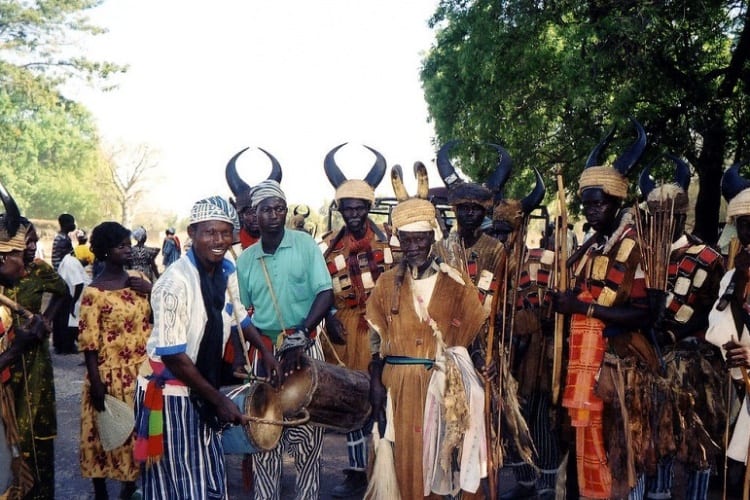 During the durbar, there was one interesting aspect of the rich display of culture is the dance by virgins.

At the durbar ground’s the young virgins sit on a projected wooden platform called the Kurubi Gbata to display the Kurubi dance.

It is expected that they enjoy themselves comfortably while dancing.

However, it is believed that all those who might have had sexual intercourse before will fall from the projected platform.

Thus climbing of the wooden seat is to identify and expose those who have had premarital sex.

Pure virgins enjoy themselves this way.

The virtue of virginity is therefore instilled and promoted among the youth through the festival.

There were various dance by the Wangara communities from the regions across the country.

The Chief of the Wangaras Sariki Fanyinama III plays host to many dignitaries during the festival. 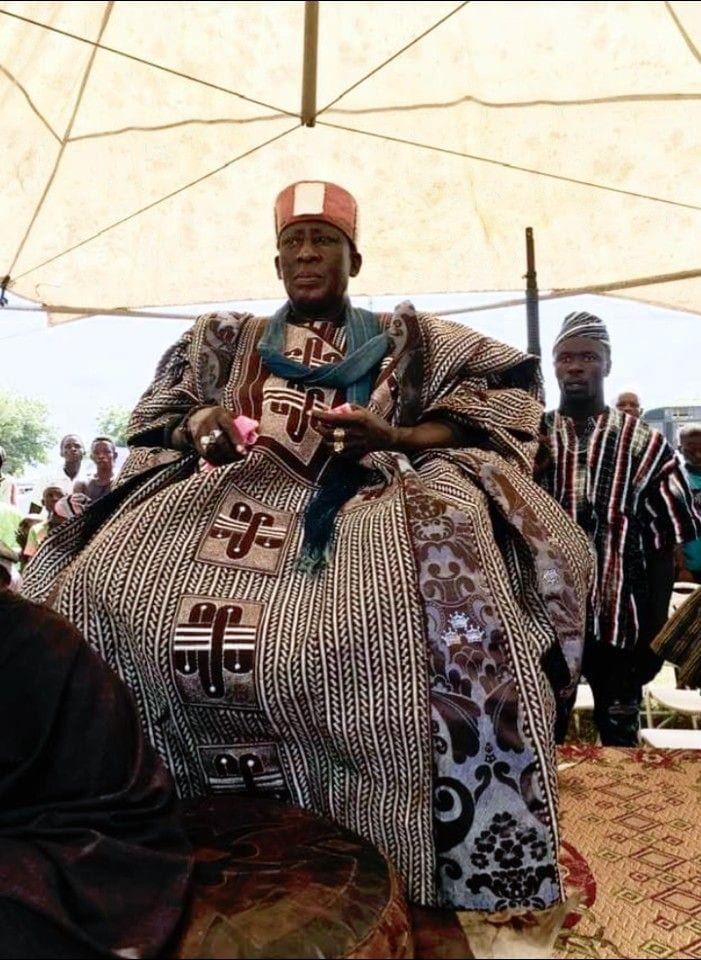 Nearby Attractions (What To Do)