Getting Ghanaians Involved in ‘Year of Return’ Events 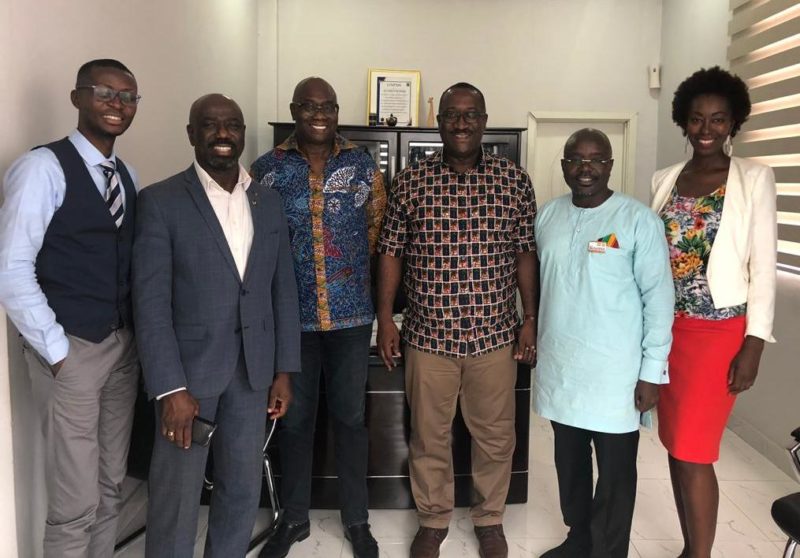 In September 2018, President Nana Akufo-Addo declared that 2019 would be ‘The Year of Return; to celebrate the resilience of African people and to mark the 400 years since the first documented ship with enslaved Africans arrived in Jamestown, Virginia, USA.  It was an invitation to all those of African descent to make the journey back to the motherland.  The Year of Return Steering Committee was created under the Ghana Tourism Authority to help celebrate and promote the year filled with activities that will attract visitors from around the world. 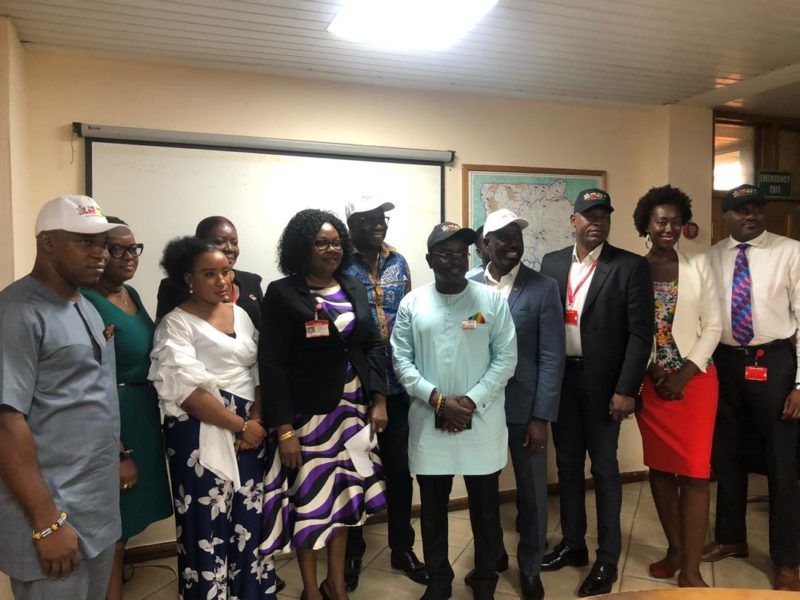 Since the launch of YOR festivities, there’s been a significant amount of positive response internationally. Just Google search “year of return” online and you’ll find several stories and social media images of people who have made the trip to Ghana.  Equally there are many making plans to visit and celebrate the year of return.  There are so many asking, “How do I move to Ghana?” “How can I travel to Ghana?” “Can I get citizenship in Ghana?”  With all the buzz in the diaspora, the exact opposite is true within Ghana.  Much of the general population is not aware of year of return. 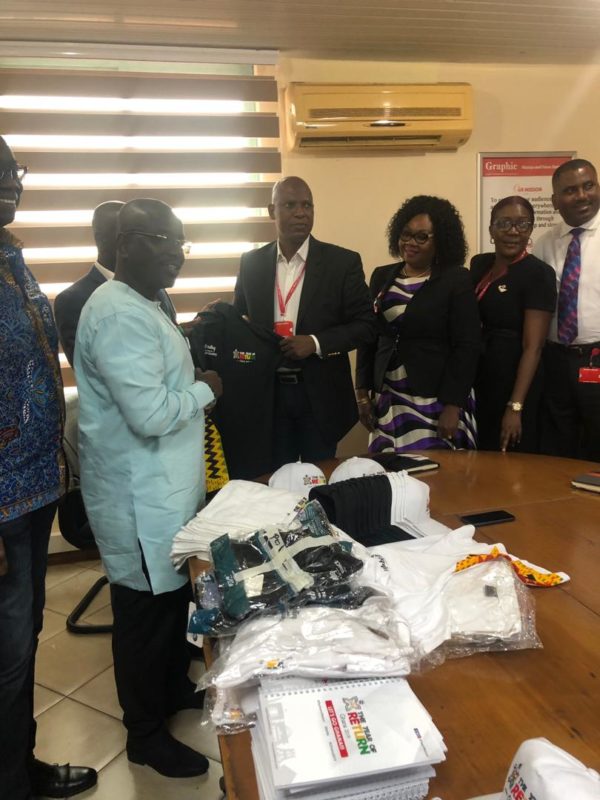 The Year of Return (YOR) Steering Committee, Ghana Tourism Authority and the Diaspora Affairs at the Office of the President, are committed to forming partnerships with local media so that Ghanaians are informed of activities and can prepare themselves to welcome our brothers and sisters from the diaspora as they make their journey to Ghana.

In speaking to a young man in Labone, who wished to remain nameless, he was asked if he knows about Year of Return. “No, I’ve not heard about that,” he said.  I explained to him the desire of people of African descent to make a journey back to their roots and that the president made the declaration last year in Washington, D.C.  He said he thought it was a good thing for people to come because “By all means the people who come back will feel like they are home.”  In telling him about past YOR events, he admits having attended TINA Fest in January, but he had no idea it was part of the year of return. 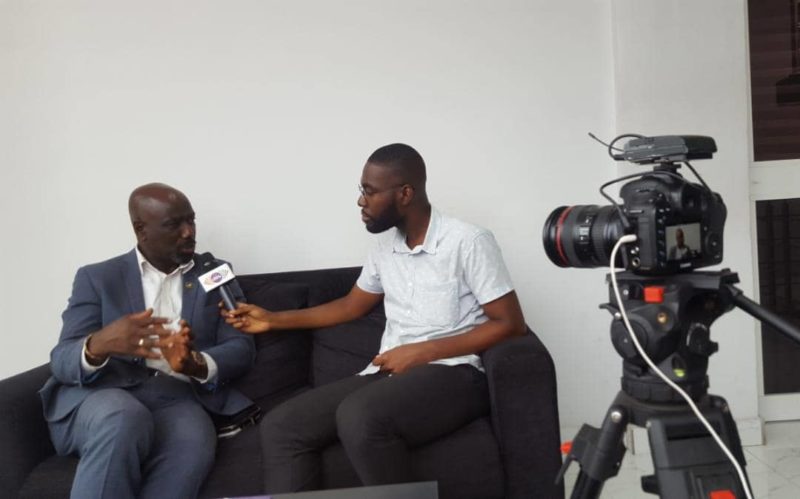 How Do We Make Ghanaians More Aware?

Mr. Akwasi Ababio, Director of Diaspora Affairs at the Office of the President  and Chairman of the Year of Return Steering Committee and the Vice Chair of the Committee, Mr. Gaddy Laryea together with Mr. Akwasi Agyeman, CEO of Ghana Tourism Authority, and Coordinator for the Committee as well as other members of the YOR Steering Committee, recently paid a visit to some media houses.  Their first point of call was the  Graphic Communications Group Limited, where they met with Managing Director, Mr. Ato Afful and his team. Discussions were centred on how they can support promotional efforts through their various media channels.  With platforms like The Mirror, Daily Graphic and Showbiz, reaching the mass population in Ghana, this partnership would most certainly see results. 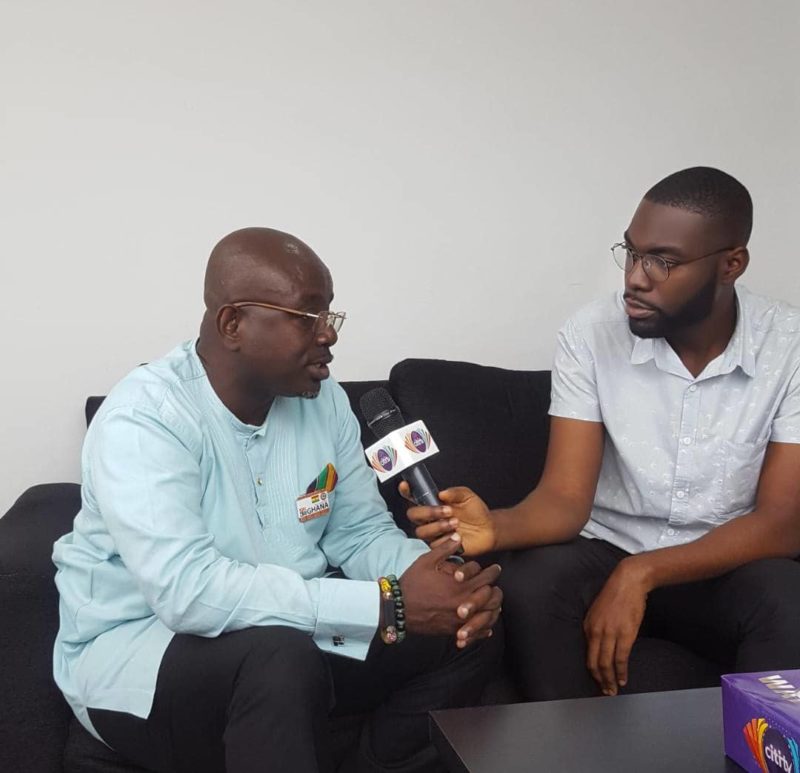 The team also met with Managing Director of CitiTV, Mr. Samuel Attah-Mensah.  Their goal was to initiate a dialogue about how they can work together to publicise events related to the year of return using radio and television platforms.  It was a positive meeting that left the team feeling confident about engaging the community about how they can also participate in the events throughout the year.  A commitment was made to communicate on both radio and television about upcoming events and show the local population how they can also be involved in the year of return.

To learn more about Year of Return, visit the website at www.yearofreturn.com

About Year of Return

August 31, 2020/570
Beyond the Return Diaspora Features – Rashad McCrorey Settled into Life in Ghana During Pandemic