It was a historic day for Africa as the African Continental Free Trade Area (AfCFTA) Secretariat building was officially commissioned and handed over on Monday 17th August 2020 in Accra, Ghana. President of the Republic of Ghana, Nana Addo Dankwa Akufo-Addo, was in attendance and delivered a keynote address. The president said that he has no doubt that the coming into being of the African Continental Free Trade Area is one of the most important decisions taken by the African Union.

He announced that Ghana fulfilled her obligations and was handing over a “fully furnished and befitting office space, in a secured and easily accessible location within the business centre of Accra, as a permanent Secretariat of the AfCFTA.” The formation of AfCFTA, is truly the realization of pan African visionary and first President of Ghana, Kwame Nkrumah, who was one of the Founders and Organisation Heads of the Organization of African Unity (OAU).

Hon. Shirley Ayorkor Botchwey, Minister for Foreign Affairs and Regional Integration said that part of the agenda when the OAU, now known as the African Union (AU), was founded, was for African countries to explore their full potential in order to better negotiate on a global scale. She said that the Africa we want has a shared framework and we know the road ahead will not be easy. “Our belief must be in ourselves and in our collective abilities as Africans,” she said.

One sentiment expressed by all speakers was how important regional integration is and the significance of the AfCFTA’s role in deepening trade within the continent. President Akufo-Addo spoke of how the economic integration of Africa will lay a strong foundation for an Africa Beyond Aid. He also said, “The pandemic has heightened the importance of the success of the AfCFTA. The disruption of global supply chains has reinforced the necessity for closer integration amongst us, so that we can boost our mutual self-sufficiency, strengthen our economies and reduce dependence on external resources.” 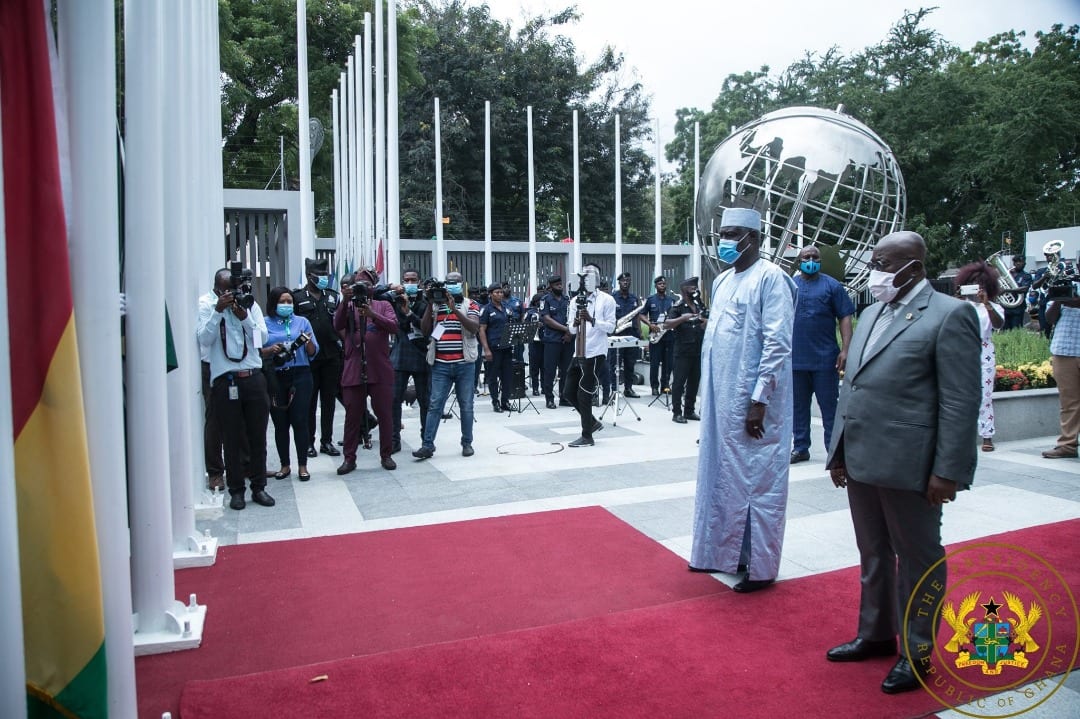 H.E. Wamkele Keabetswe Mene, is the first elected Secretary-General of the AfCFTA Secretariat and commended Ghana for her contribution to the pan Africanist movement. “Since the end of colonialism, the Republic of Ghana has been at the forefront of the integration of Africa,” he said, “…so it’s significant that the AfCFTA Secretariat is in Ghana.” He said that Africa has the potential to be a catalyst to improve the continent’s competitiveness in its own markets as well as internationally.

Hon. Alan Kyerematen, Minister for Trade and Industry Ghana, said, “Less than 15% of Africa’s total trade occurs within the region. The paradox of Africa being the richest continent and yet the poorest could partly be attributed to this unfortunate situation.” He stressed the importance of everyone involved to have a level of sustained commitment for the effective implementation of AfCFTA. He said he was confident that all challenges can be addressed when working together. He implored everyone to “Be inspired by the prospect of success in realizing our vision of a single united market for Africa.” 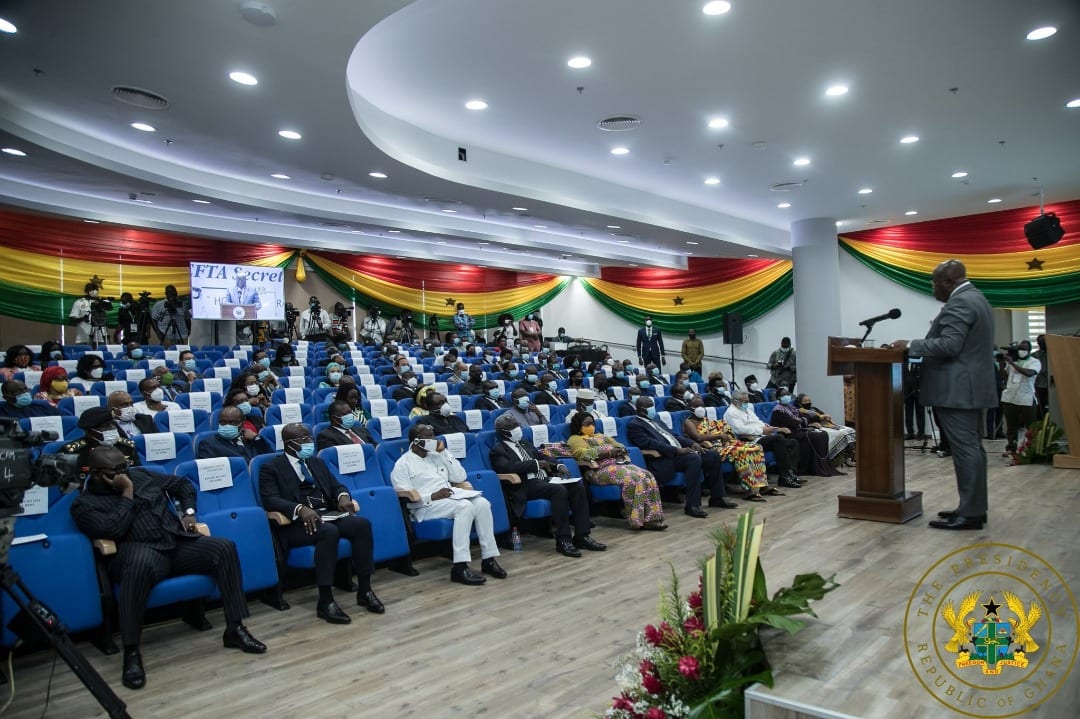 President of the Republic of Niger, H.E. Mahamadou Issoufou, sent a supporting message by video since he was unable to attend the official ceremony. He was praised throughout the event for his championing of the AfCFTA.
President Akufo-Addo handed over the symbolic key to the newly commissioned Secretariate Office to the Chairperson of the African Union, Abdel Fattah el-Sisi, President of Egypt. Shortly after the ceremony ended and selected persons were given a tour of the new facility. 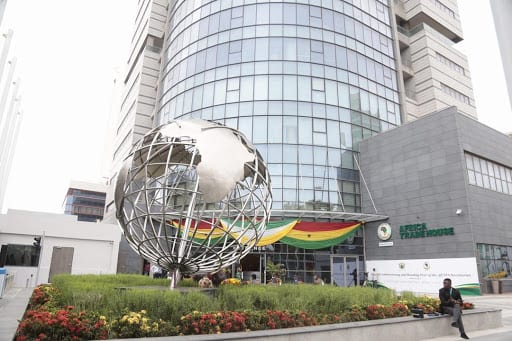 Earlier This Year
H.E. Wamkele Mene, of South Africa, was elected as the first Secretary-General of the African Continental Free Trade Area Secretariat. He was sworn in on 19th March 2020 for a four-year period and would be based in the new Secretariate office located in Accra, Ghana. His role is to lead the Secretariate in daily strategies to support the implementation of the AfCFTA Agreement.

The ‘Agenda 2063’: The Africa We Want, is the flagship initiative of the AfCFTA. This is a plan for transforming Africa into a global competitor. With goals to work on a strategic framework for the continent’s drive for unity, progress and prosperity. The AfCFTA will be focused on building intra-African trade through mutually beneficial trade agreements with member states. This will cover trade in goods, investments, services and intellectual property rights. There is also the goal of increasing Africa’s current intra-trade levels of 10-13% to 25% or more over the next 10 years.
The Agenda 2063 documents can be found on the African Union website.