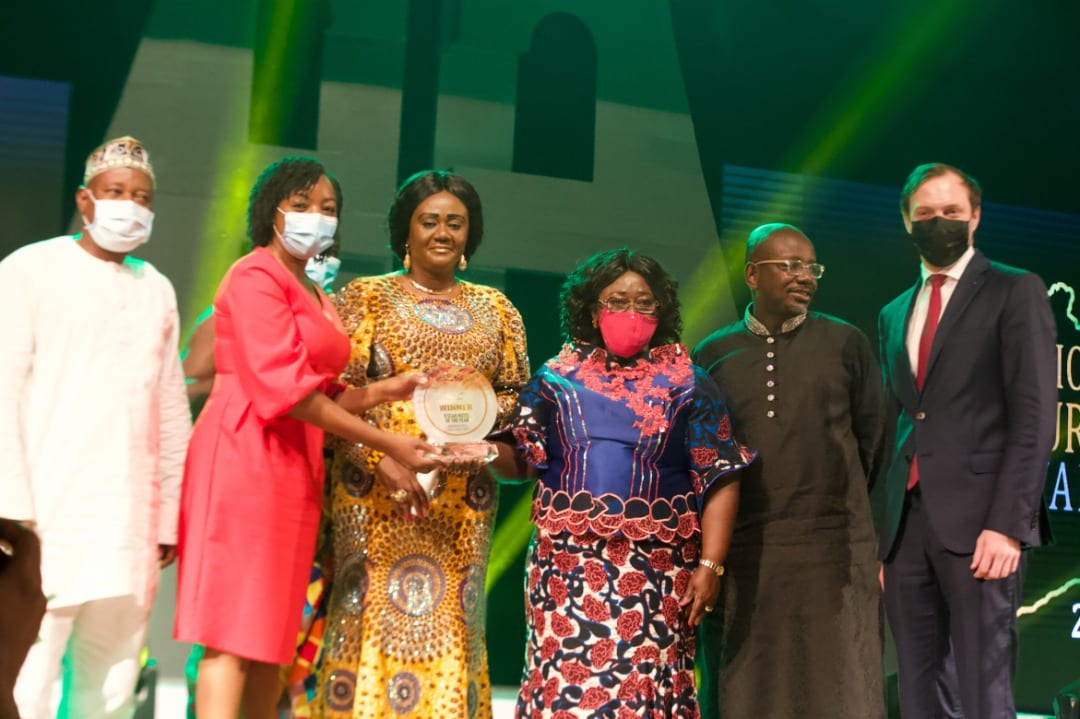 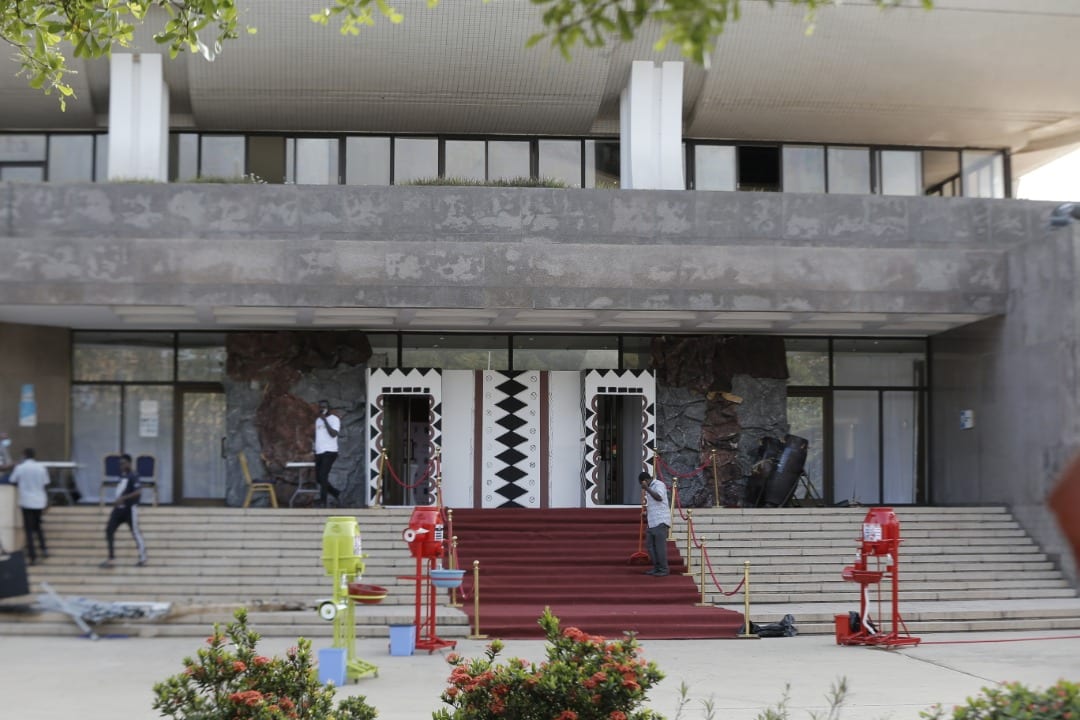 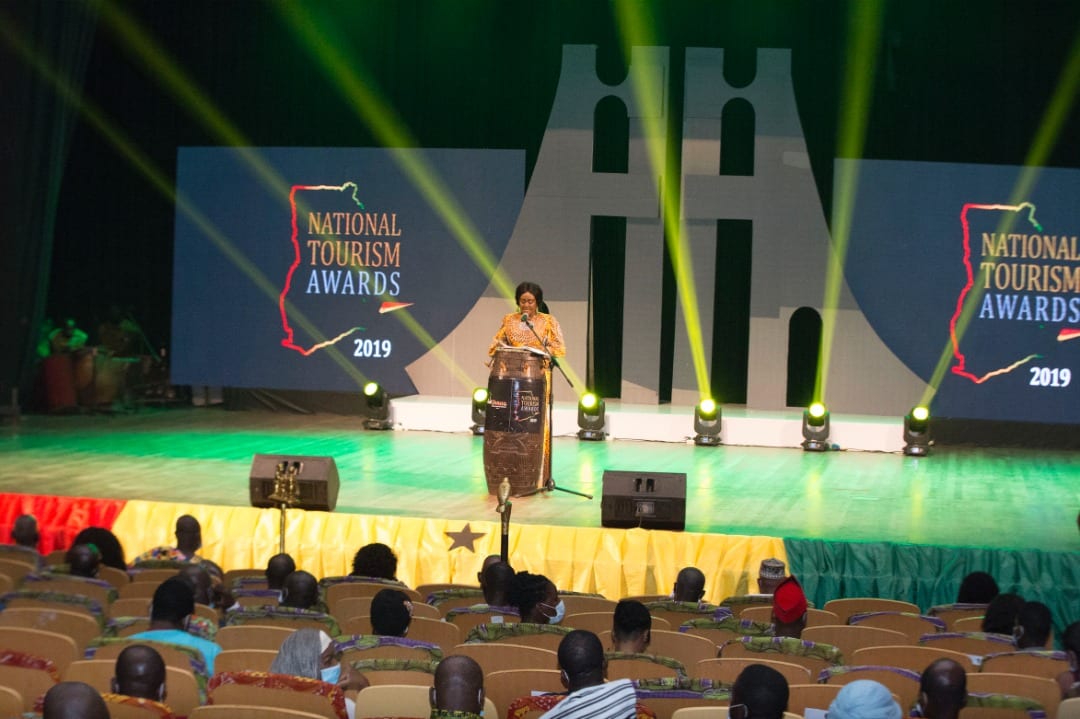 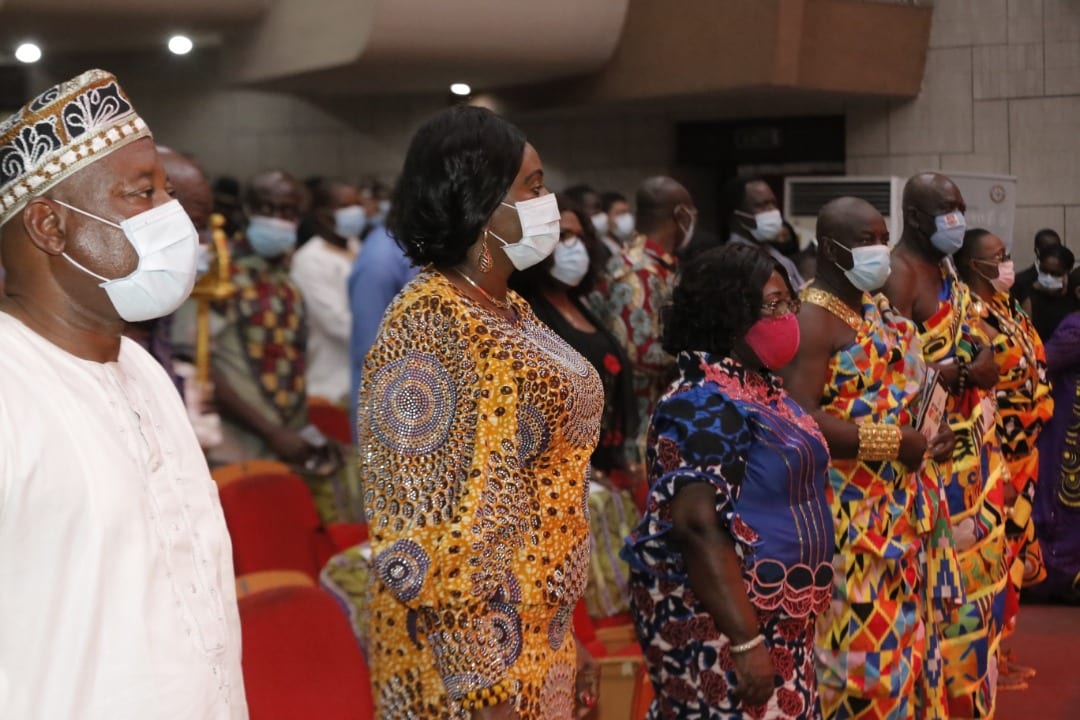 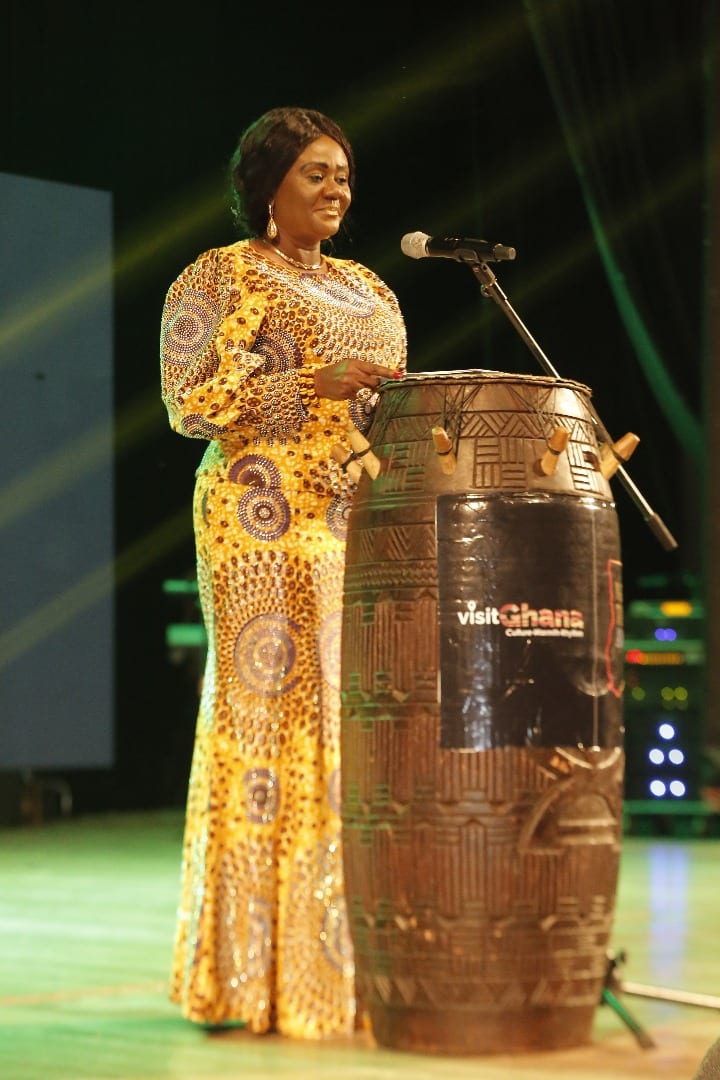 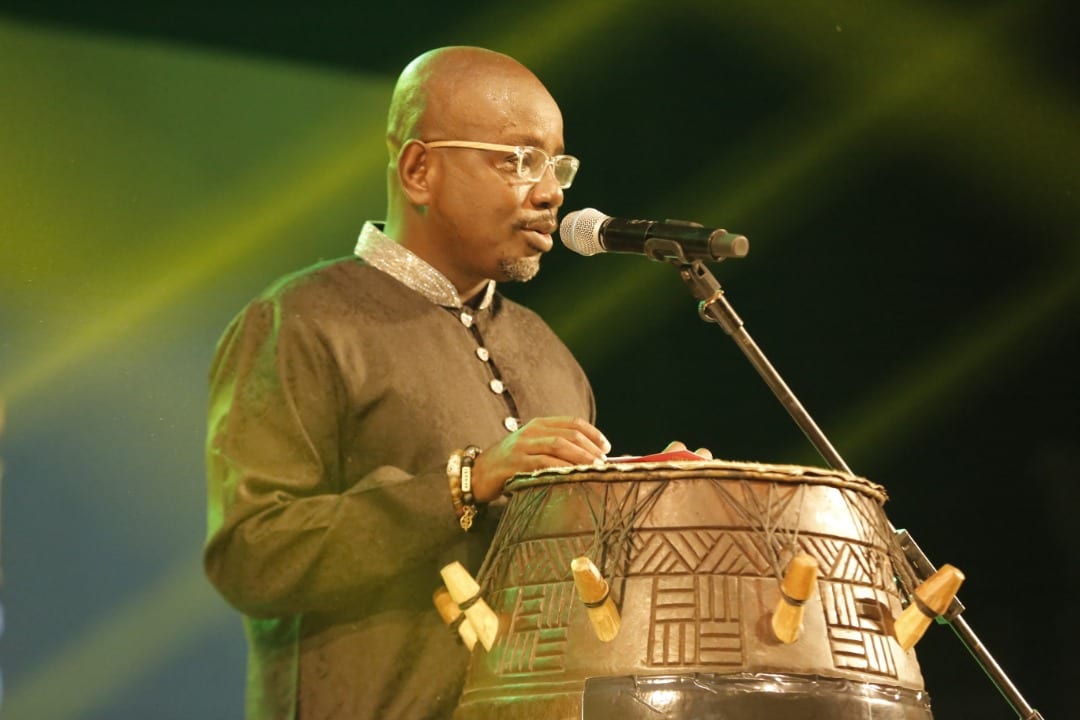 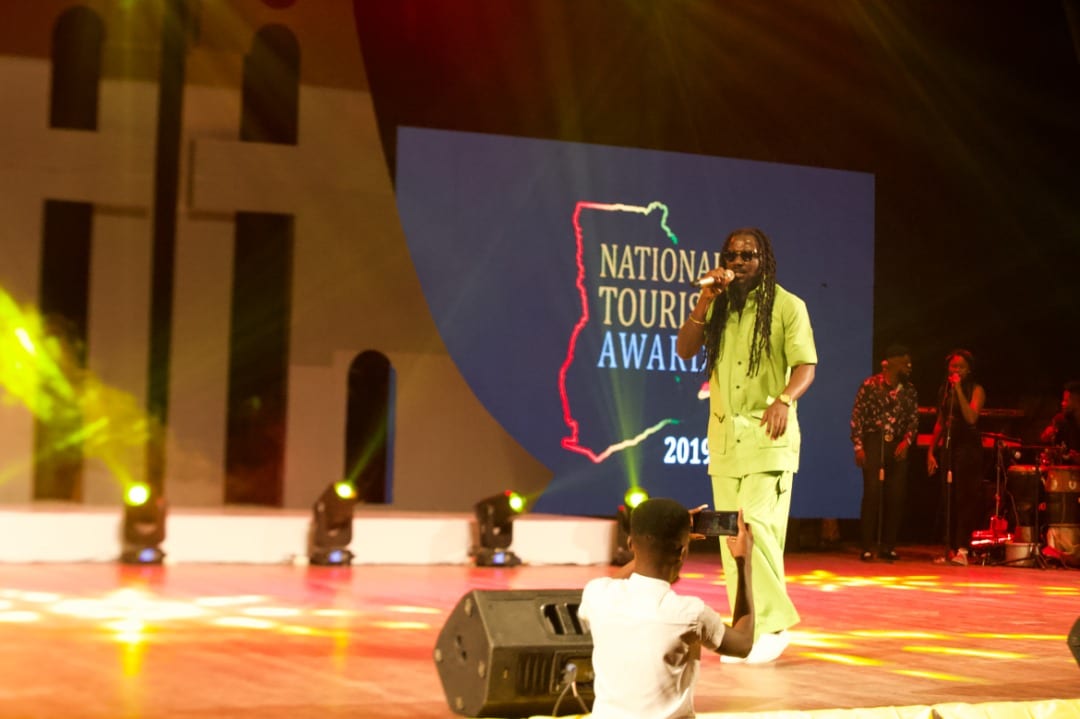 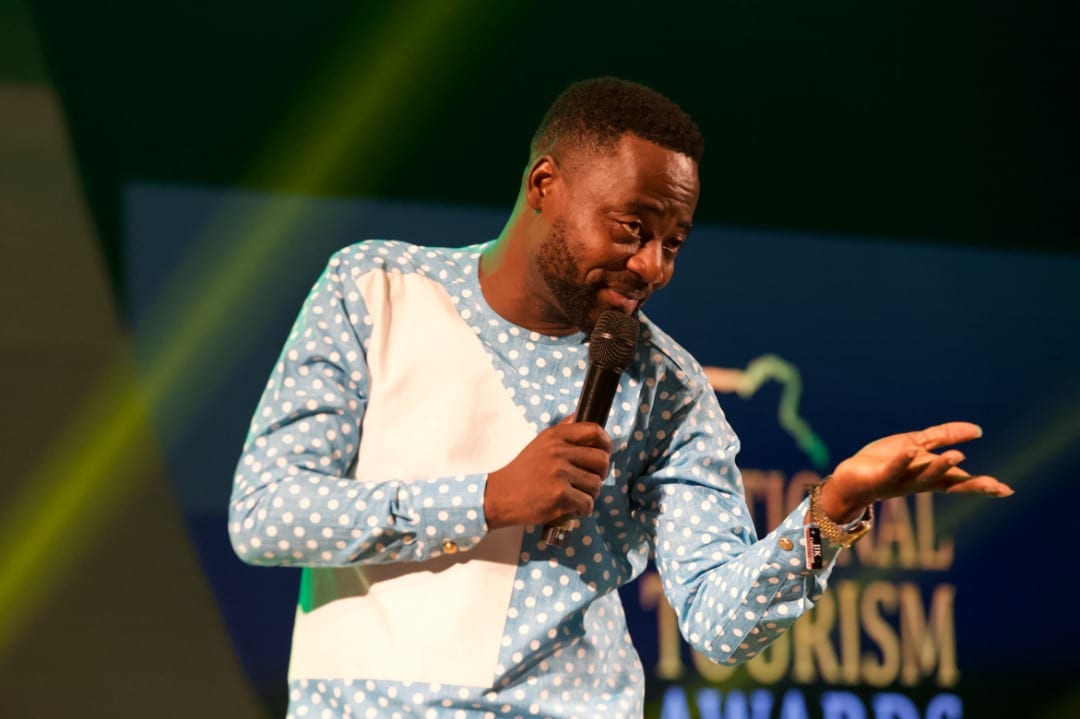 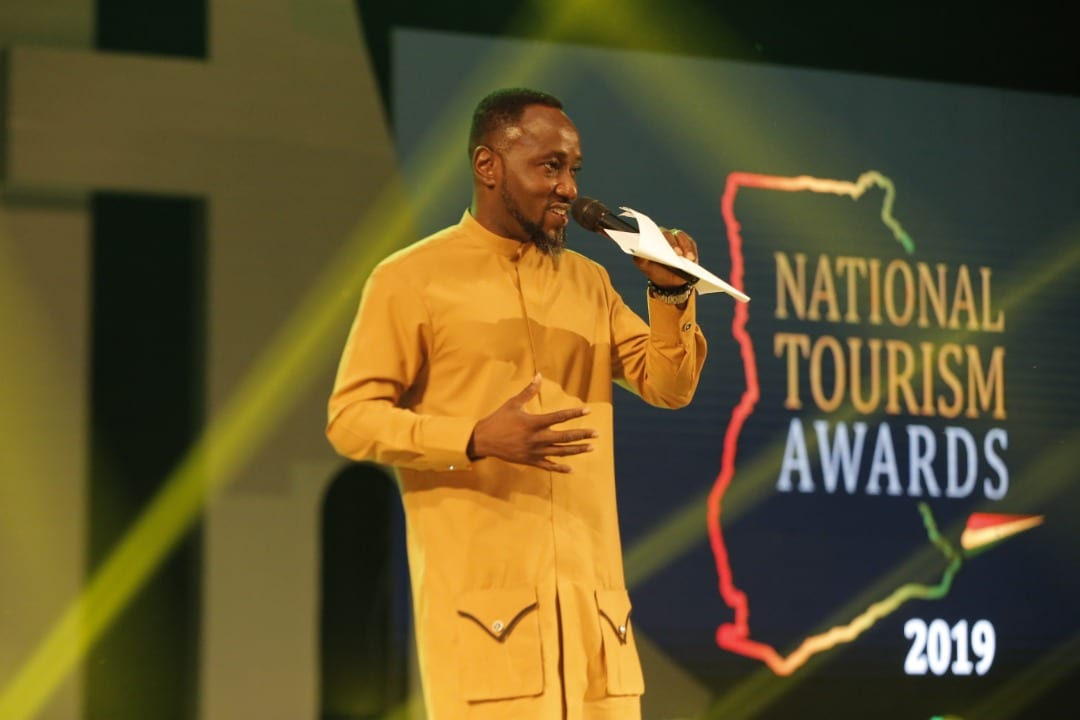 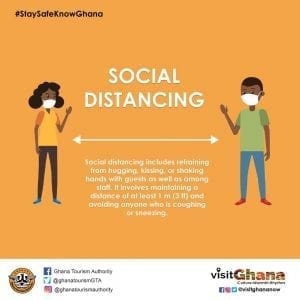 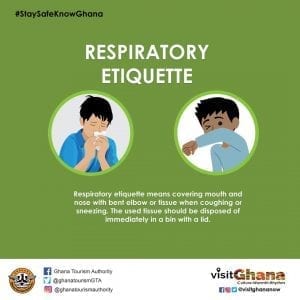 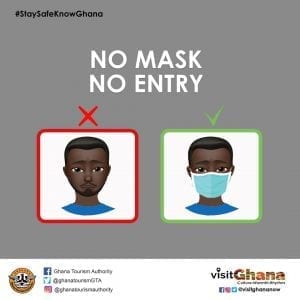 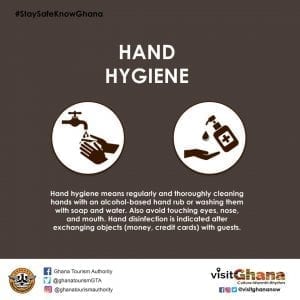 These protocols are issued in line with the evolving trends with regard to the COVID-19 Pandemic and are to keep visitors, employees, vendors, and the entire tourism industry value chain safe. The operational protocols are updated consistently under the operational guidance of the Presidential Task Force on COVID-19 and as advised by the health experts. 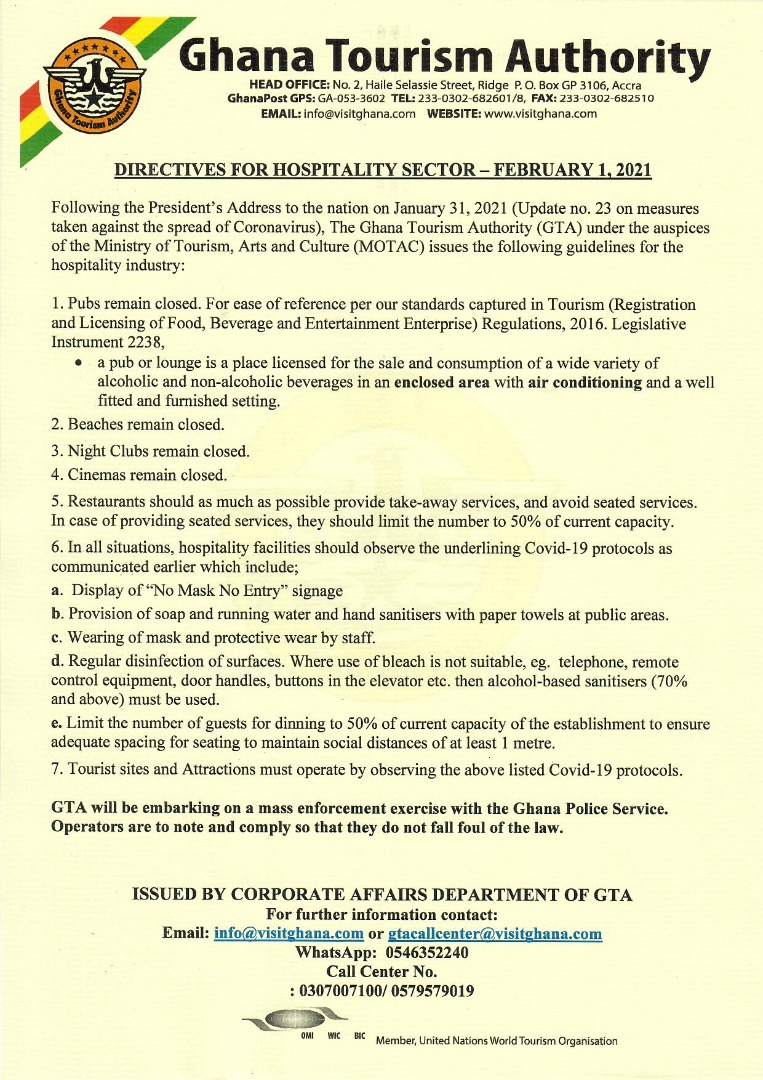 All facilities are to observe and ensure the following safety protocols:

Dealing With Guests In Hotels Who Test Positive With Covid-19

All Drinking Bars shall operate with the following enhanced social distancing and hygiene measures:

All Travel Agencies dealing with ticketing should strictly observe all the enhanced hygiene measures and safety protocols which includes:

Car rentals operators should strictly observe the enhanced hygiene measures and protocols which shall including:

Events shall be managed by accredited agencies and personnel only.

Venues must operate at 50% of capacity to ensure social distancing rule of 1metre is adhered to.

authorities on general standards and accredited companies to offer these services.

For both corporate and social events, venue management should observe and ensure the

EATERIES AND OPEN BARS AT THE BEACH

All Eateries and Open Bars shall operate with the following enhanced social distancing and hygiene measures:

We strongly advise that the “AT RISK GROUP”, i.e the Aged, those with underlying conditions eg. Diabetics and hypertensive patient should limit their participation in these activities and visits.

To report any suspicious behaviour, contact the GTA Call Center-