The 2020 edition will be the 13th since its inception in 2005. At the launch at the Mpraeso Chief’s Palace today, Deputy CEO in Charge of Operations at the Ghana Tourism Authority, Ekow Sampson said this year will feature novel additions which promise to spice up the Festival.

“This year’s paragliding will have side attractions like health and fitness walk, spin and win and a tour by the Kwahu Tourism Initiative to the attraction sites in Kwahu. The Paragliding event is an aviation sport which can be enjoyed by all groups of people, that’s the youth and adults,” he said.

Sampson later in an interaction with the media added that as part of the crystal jubilee celebration of the event, “we want to have a special activity to climax the 15 years anniversary of the Paragliding Festival. We also have a developed site which we also want to inaugurate; Abetifi Stone Age Park which is a cave which has been there for about 15,000 years and shows where the first people who came to Kwahu lived.”

A sub-Chief of the Mpraeso Traditional Council, Nana Anum, who spoke of the Chief of Mpraeso, Nana Ampadu Dadwiam II, Mpraesohene, said they were grateful for the continued support they enjoy each year during the Festival from the GTA and their partners. He urged them to ensure the safety and security of all those who will be participating in the festivities.

GTA Officials and the Media after the launch went to the take-off site to inspect ongoing works commissioned to put the place in shape in readiness for the Festival.

Paragliding Festival 2020 is under the theme “Soaring Beyond the Return.”

Registration is currently ongoing at visitghana.com 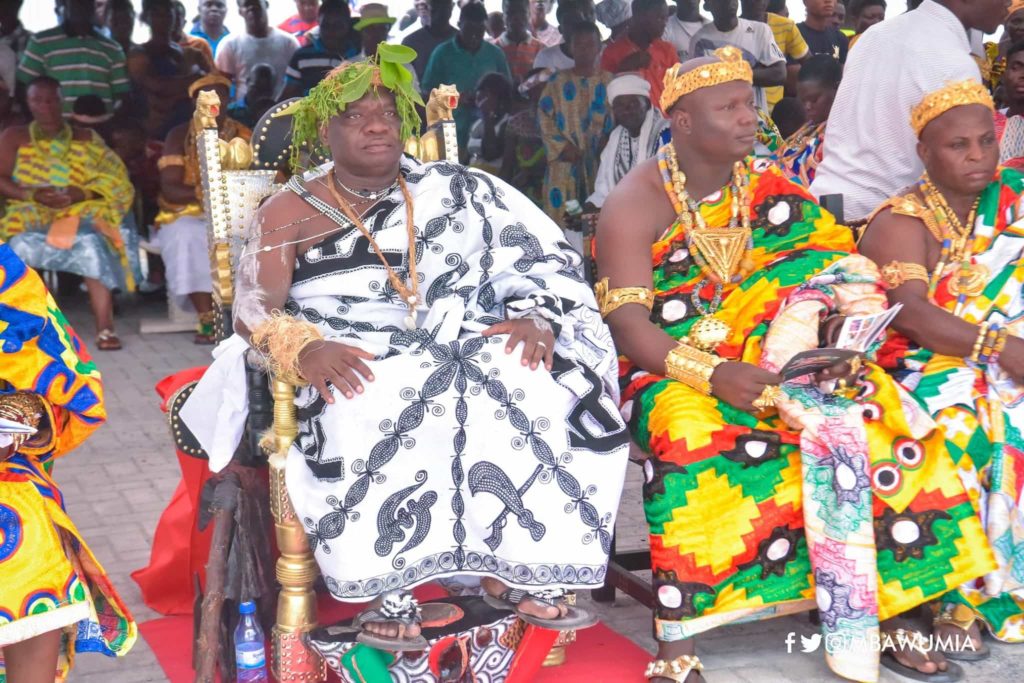 It was a historic grand durbar on Saturday, July 6, climaxing the 2019 ‘Year of Return’ edition of the Edina Bakatue Festival at Elmina. The forecourt of the historic Eliminate Castle played host to this colourful kente-rich durbar graced by the Vice President H.E. Dr. Bawumia. 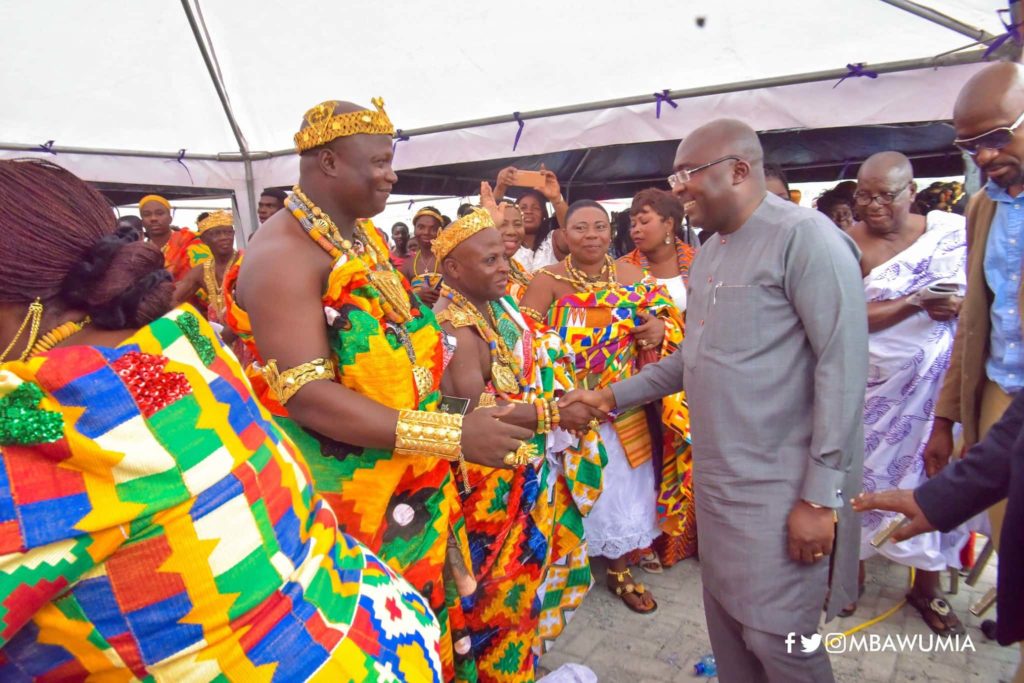 Omanhene of Edina Traditional Area, Nana Kodwo Conduah VI, and the people of Elmina celebrate Bakatue to symbolise the beginning of the fishing season. 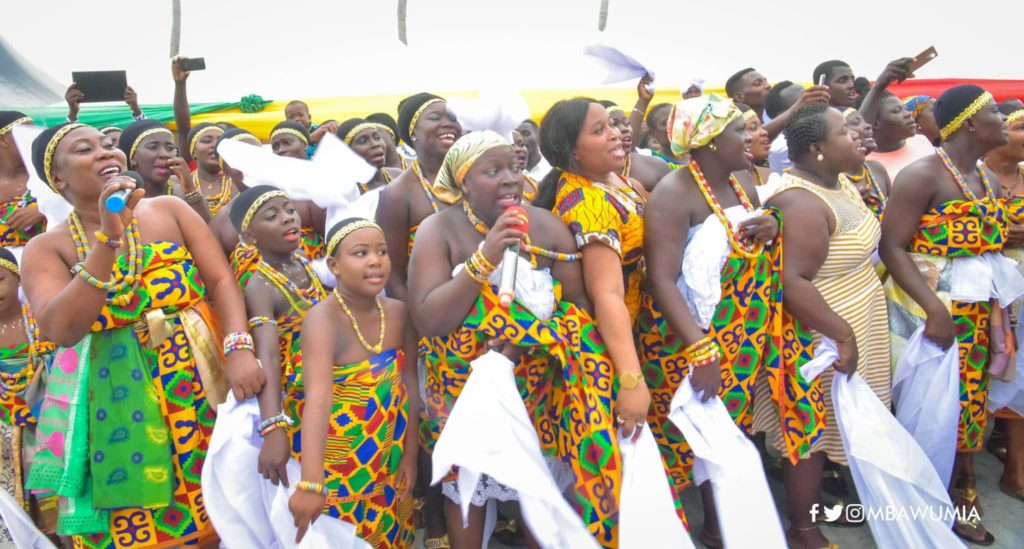 Speaking at the Durbar, the Vice President assured Edinaman that Government will continue to initiate policies and roll out programmes that will make fishing less tedious and more profitable. 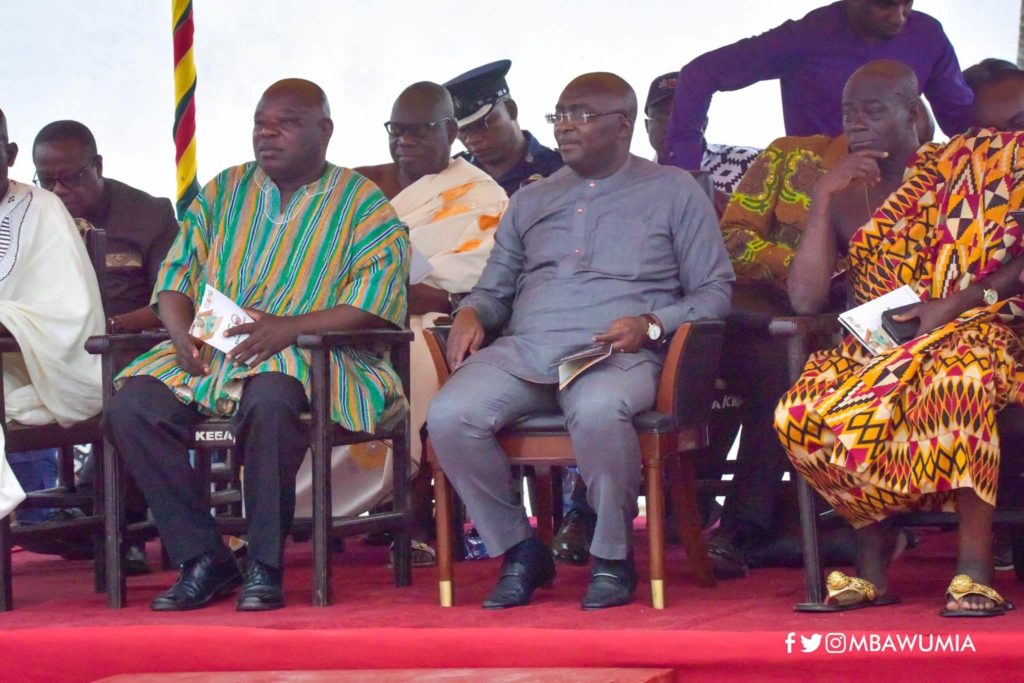 He added that the government was working hard to complete the first phase of the ongoing Elmina Heritage Bay project with a reverential garden under that will provide enhanced durbar grounds and promote tourism. 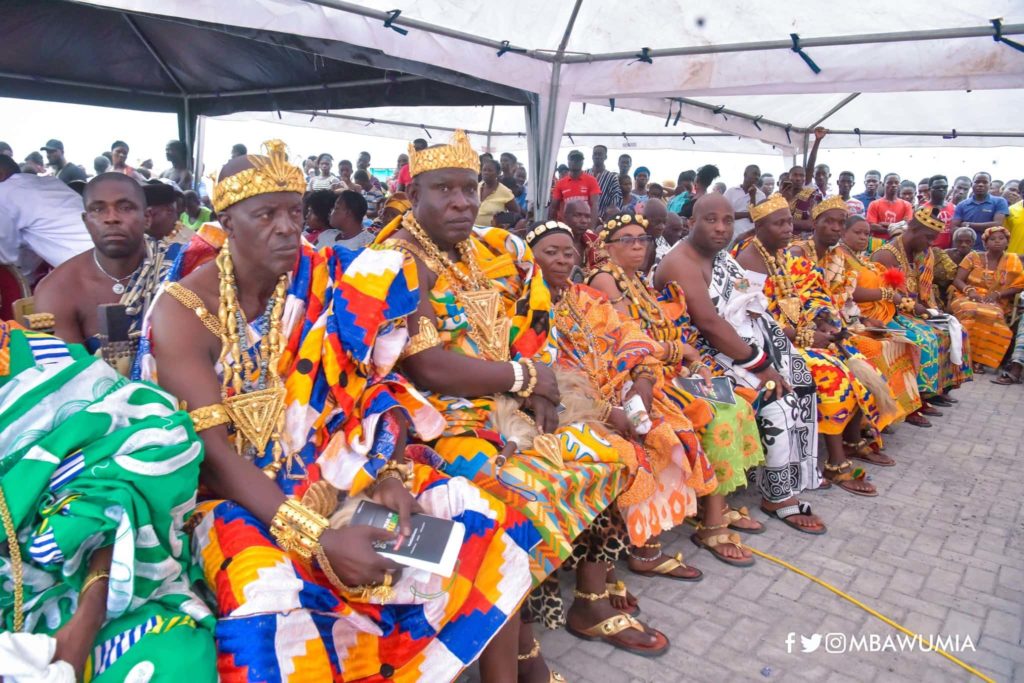 He listed the ten (10) sites as including: Teshie in the Greater Accra Region, Axim and Dixcove in the Western Region, Elmina, Winneba, Mumford, Senya-Bereku, Fetteh-Gomoah and Moree in the Central Region and Keta in the Volta Region. 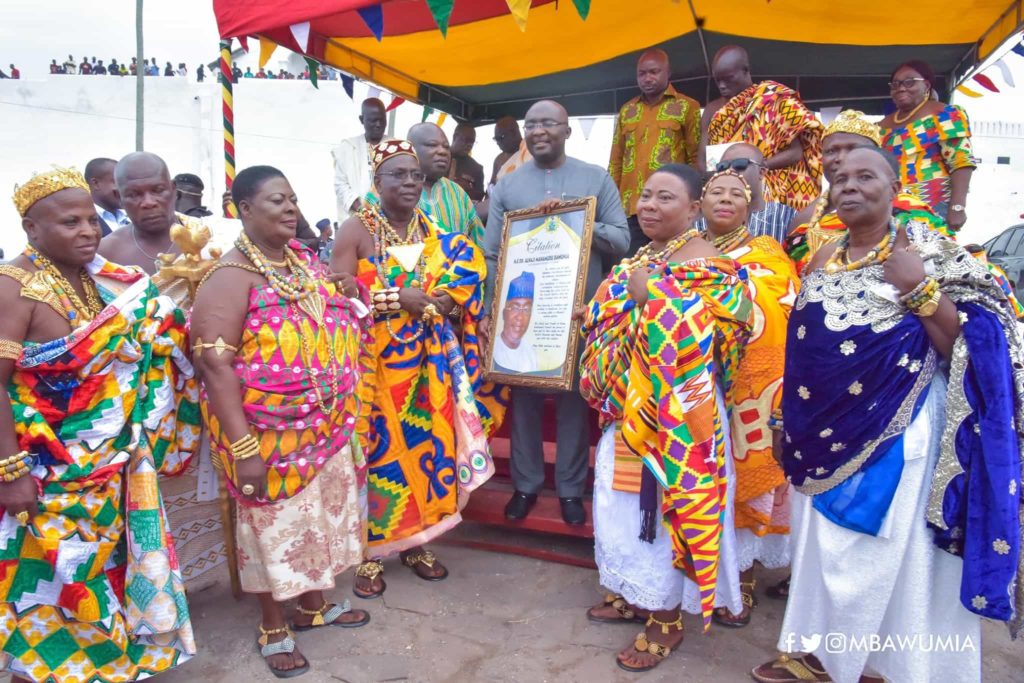 He concluded that President Nana Addo Dankwa Akufo-Addo will continue to work hard to bring developments to the doorsteps of the people of Elmina.

The Omanhene Nana Kodwo Conduah VI on his part encouraged his people to keep clean environments and use made in Ghana goods to help create jobs. 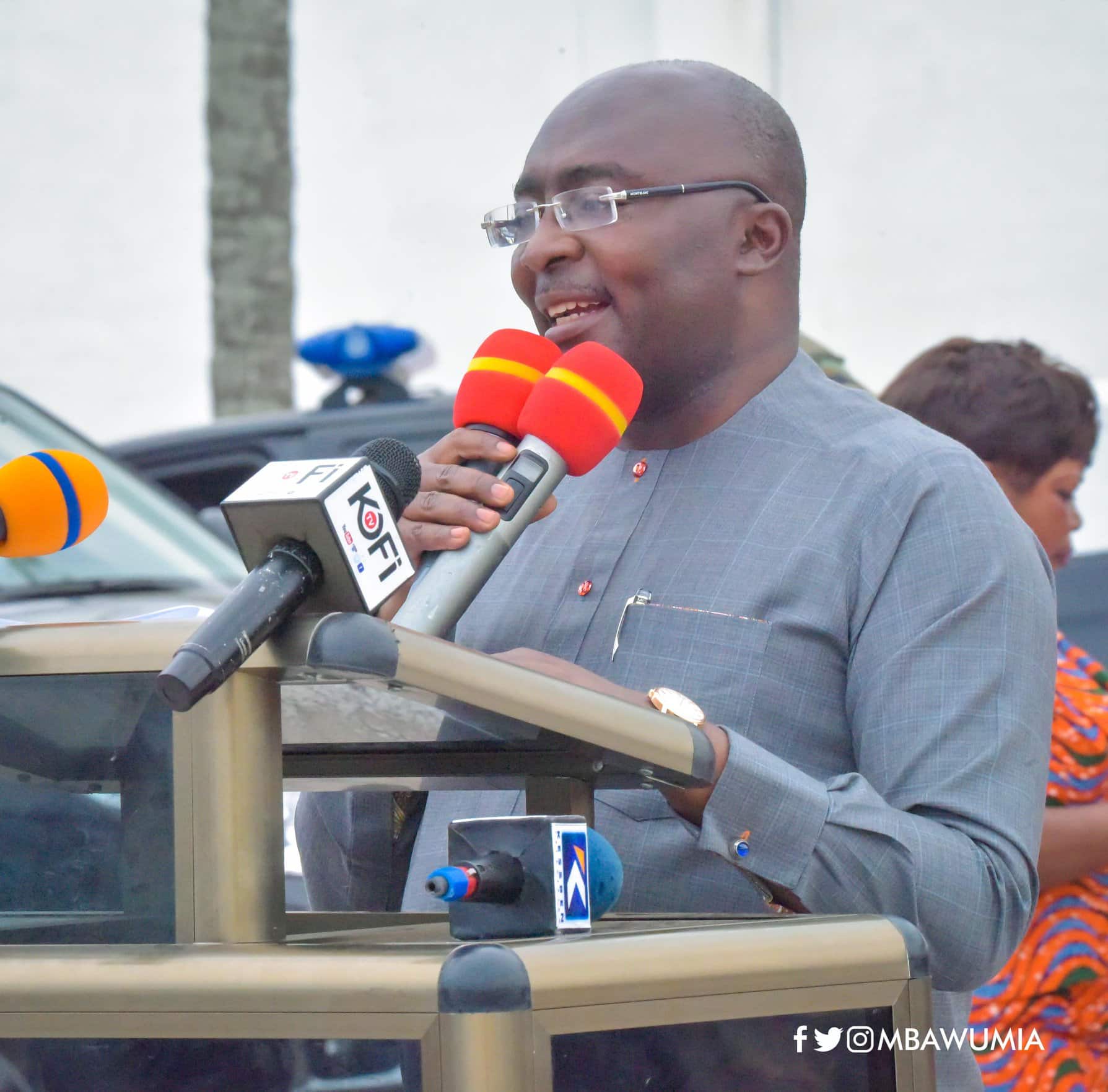 Present at the Durbar was the MP Hon. Samuel Atta Mills, Mr. Akwasi Agyeman, CEO of the Ghana Tourism Authority.